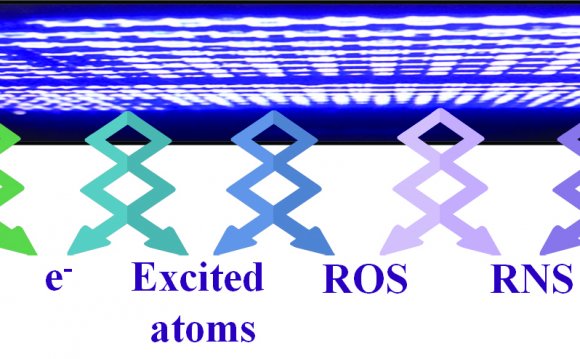 Plasma formation and propagation during microwave breakdown has been extensively studied during the last decades. Numerical modeling of the strong coupling between the high frequency electromagnetic waves and the plasma is still a challenging topic due to the different time and space scales involved. In this article, an Alternative Direction Implicit (ADI) formulation of the Finite Difference Time Domain method for solving Maxwell’s equations coupled with a simplified plasma model via the electric current is being proposed, leading to a significant reduction of the computational cost as the CFL criterion for stability of the FDTD method is being removed. An energy estimate has been used to prove the unconditional stability of the ADI-FDTD leapfrog scheme as well as its coupled formulation. The computational efficiency and accuracy of this approach has been studied in a simplified case. The proposed method is applied and validated in two dimensional microwave breakdown in air while its computational efficiency allows for fully three dimensional simulations, an important step for understanding the complex nature and evolution of a microwave plasma discharge and its possible applicability as an aerodynamic flow control method.