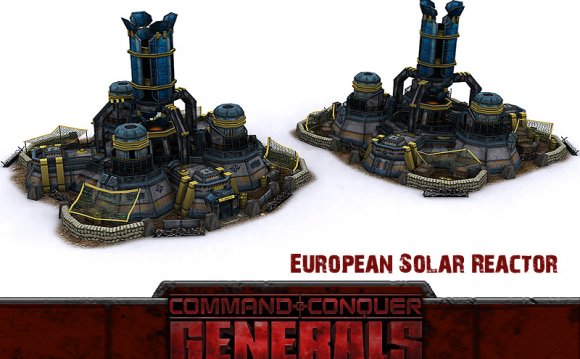 700 million tons is a lot of anything. It takes a whole year for the world drink that much milk, three years for Americans to generate that much trash, or five years for worldwide manufacturers to churn out that much steel.

Yet it takes only one second for the Sun to “burn” about that much of its hydrogen fuel — a process that’s been going on for four-and-a-half billion years.

Like all “normal” stars, the Sun is powered by nuclear fusion reactions in its core. Atoms of hydrogen — the lightest and simplest chemical element — “fuse” together to make helium, the second-lightest element. You can’t do this with a chemistry set on your kitchen table, though. It takes temperatures of millions of degrees to sustain fusion reactions — temperatures that are found in the heart of a star.

In the Sun, fusion converts almost 700 million tons of hydrogen into helium every second. The remaining mass — a little less than one percent of the total — doesn’t just vanish, though. Instead, it’s converted to energy. Over time, this energy works its way to the surface, where it escapes into space — making the Sun shine brightly.

Even though the Sun has been shining for a long time, it’s nowhere near the end of its lifetime. The best estimates say it has enough hydrogen in its core to sustain its nuclear “engine” for several billion years more.