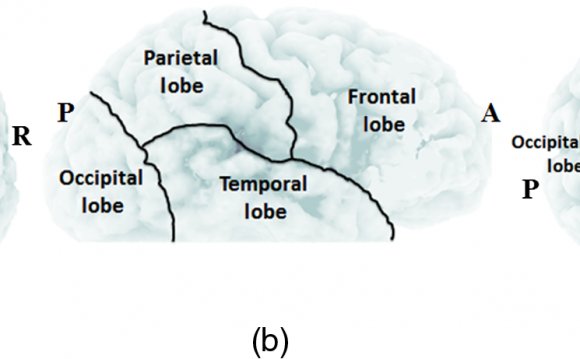 The two most common outputs of microseismic monitoring are the location of events, and their magnitude. The magnitude of an event describes the strength of that event.