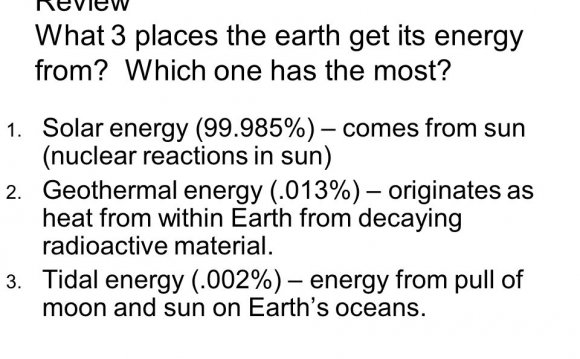 The world's most powerful laser which can simulate the energy force of the sun's blistering core is ready for action, scientists said today.

Costing £2.4billion, the National Ignition Facility in California is the size of a football field.

Scientists hope the laser will eventually mimic the heat and pressure found at the centre of the sun.

An artist's impression of laser beams entering a target pellet in NIF, which will cause a nuclear reaction

It has 192 giant laser beams, which produce 60 times more energy than the next most powerful laser at the University of Rochester.

In 2010 all of the beams will be focused on a tiny pellet of hydrogen fuel to create a nuclear fusion reaction.

This is when there is enough heat and pressure to fuse hydrogen atoms in a tiny cylindrical 'target' so that more energy is released than is generated by the laser beams themselves.

Such reactions occur when a hydrogen bomb explodes and at the centre of the sun.

The interior of the NIF target chamber (L) and a cylinder containing a NIF fusion fuel capsule (R), with beam entrance holes at either end

Scientists believe nuclear fusion may one day produce a clean, safe form of energy by fusing atoms instead of splitting them.

Edward Moses, director of the NIF project was confident of the laser's success.

'The lasers are there. The targets are there and we've proven the optics. But now the proof is in the shooting. We've got to put all this together and shoot the targets. It's the first time anyone has ever done experiments at this scale.

'What we want to show is scientific proof of the principle of fusion energy.'

The target positioner and target alignment system locate a target in the NIF target chamber, with the accuracy of less than the thickness of a human hair

While the NIF laser will be used for a wide range of astrophysics experiments, its primary purpose is to help government physicists ensure America's nuclear weapons remain reliable as they age.

The powerful laser was first proposed in the early 1990s, when the project's cost was put at £480m. Construction started in 1997.

Is the Sun Expanding?

Chinese close to creating artificial sun in quest for ...