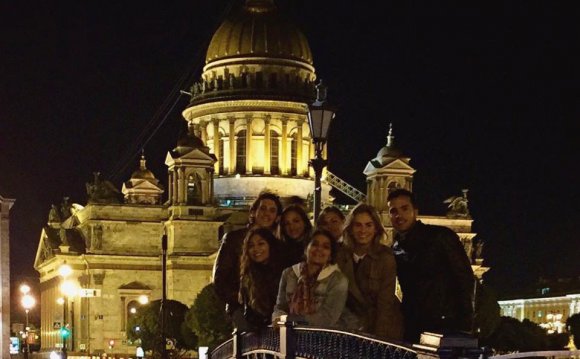 The MIT Department of Physics has been a national resource since the turn of the 20th century.

Our Department has been at the center of the revolution in understanding the nature of matter and energy and the dynamics of the cosmos. Our faculty - three of whom hold Nobel Prizes and 21 of whom are members of the National Academy of Sciences - include leaders in nearly every major area of physics. World leaders in science and engineering, including 10 Nobel Prize recipients, have been educated in the physics classrooms and laboratories at MIT. Alumni of the MIT Department of Physics are to be found on the faculties of the world's major universities and colleges, as well as federal research laboratories and every variety of industrial laboratories.

Our undergraduates are sought both by industry and the nation's most competitive graduate schools. Our doctoral graduates are eagerly sought for postdoctoral and faculty positions, as well as by industry.

The MIT Physics Department is one of the largest in the nation, in part because it includes astronomy and astrophysics. Our research programs include theoretical and experimental particle and nuclear physics, cosmology and astrophysics, plasma physics, theoretical and experimental condensed-matter physics, atomic physics, and biophysics. Our students - both undergraduate and graduate - have opportunities to pursue forefront research in almost any area.

All undergraduate students at MIT study mechanics, electricity and magnetism. Beyond that, our physics majors pursue a program that provides outstanding preparation for advanced education in physics and other careers. Our undergraduates have unusual opportunities for becoming involved in research, sometimes working with two different groups during their four years at MIT.