What is Rough order of magnitude? 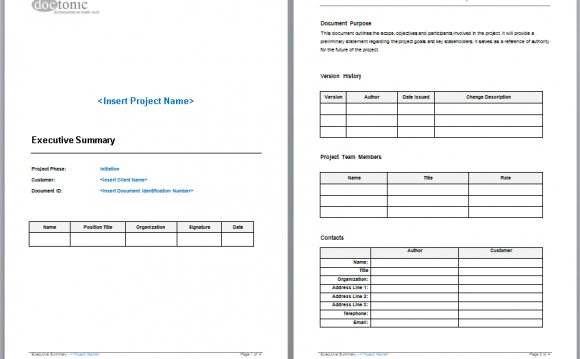 The full extent of partnership and S corporation income misreporting is unknown. The Internal Revenue Service's (IRS) last study of S corporations, using 2003-2004 data, estimated that these entities annually misreported about 15 percent (an average of $55 billion for 2003 and 2004) of their income. IRS does not have a similar study for partnerships. Using IRS data and the study results, GAO derived a rough-order-of-magnitude estimate of $91 billion per year of partnership and S corporation income being misreported by individuals for 2006 through 2009.

IRS examinations and automated document matching have not been effective at finding most of the estimated misreported income. For example, IRS reported that examinations identified about $16 billion per year of misreporting in 2011 and 2012, the bulk of which related to partnerships. However, such information about compliance results is not reliable. IRS estimated that 3 to 22 percent of the misreporting by partnerships was double counted due to some partnership income being allocated to other partnerships or related parties. Further, IRS does not know how income misreporting by partnerships affects taxes paid by partners. IRS does not have a strategy to improve the information. As a result, IRS does not have reliable information about its compliance results to fully inform decisions about allocating examination resources across different types of businesses.

Why GAO Did This Study

Since 1980, partnerships' and S corporations' share of business receipts increased greatly. These entities generally do not pay income taxes. Instead, income or losses (hundreds of billions of dollars annually) flow through to partners and shareholders to include on their income tax returns. GAO has previously reported that the misreporting of income by partners and shareholders poses a tax compliance risk.

GAO was asked to assess IRS's efforts to ensure compliance by partnerships and S corporations. This report (1) describes what is known about misreporting of flow-through income, (2) assesses how much misreporting IRS identifies, and (3) analyzes possible improvements in IRS's use of data to better identify partnerships and S corporations to consider examining. Comparing partnership, S corporation, and other entities' examination results, GAO analyzed 2003-2012 IRS data and evaluated possible improvement ideas stemming, in part, from prior GAO work, for how IRS identifies examination workload.