Nuclear fusion reaction in the Sun 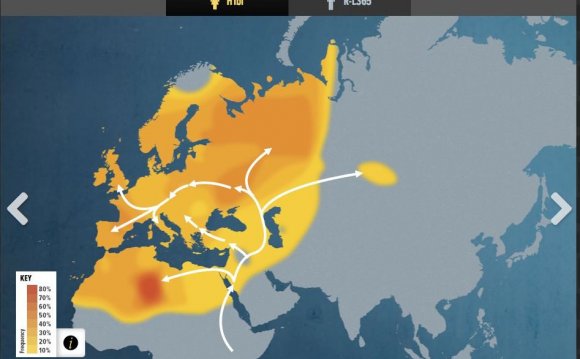 This figure is Fig. 2 from the RMP paper by Adelberger et al. (1998) and is adapted from Fig. 9 of Junker et al. (1998), a recent paper by the LUNA Collaboration. The measured cross-section factor S(E) for the 3He (3He, 2p)4He reaction is shown and a fit with a screening potential is illustrated. The Gamow peak at the solar central temperature is shown in arbitrary units. The data shown here correspond to a bare nucleus value at zero energy of S(0) = 5.4 MeV b and a value at the Gamow peak of (Gamow Peak) = 5.3 MeV b.

Nuclear fusion reactions in the sun

The figure shows the principal reactions in the pp fusion chain in the sun. The BP2000 solar model was used to calculate the fraction of the terminations of the chain in which a given reaction participates. The neutrino energies contain small corrections due to thermal phenomena in the Sun.

Where Does The Sun Get Its Energy?