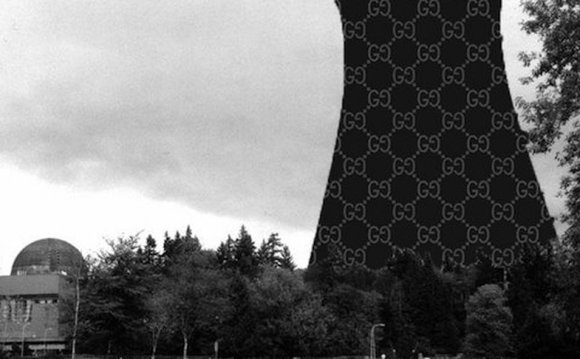 If a man told you he was getting ready to build a nuclear reactor in his apartment, you'd think he was crazy. Too right. But one Swedish man went for it. And if he didn't get caught, he could've succeeded.

The unnamed 31-year-old Swede from the town of Ängelholm started up on his project six months ago, keeping a blog of his progress along the way. He planned on building the reactor in his kitchen, maybe because of the kitchen's southern exposure? He got all the radioactive material he needed from overseas and from a domestic fire alarm, and got a Geiger counter from the US. The only reason he got caught is because he asked the Swedish Radiation Authority if his project was on the up and up. Granted, he probably would have been wise to ask before he got started, but the best laid plans... Anyway, the police came, raided his place, and took him into custody. When he stated that he never detected any radiation, they had to let him go.

But isn't building a nuclear reactor in your home, like, exceedingly dangerous? No, actually. It's already been done. Last year and in Brooklyn, as a matter of fact. Our Swede would not have been the first to accomplish something like this, so long as he did it under the table. More complicated, though? Actually building a generator, which would take more time-and space-than one Swede in a kitchen can probably muster. But I wanna see more stuff like this. [The Local via Slashdot, ]

tekkit how to build a nuclear reactor