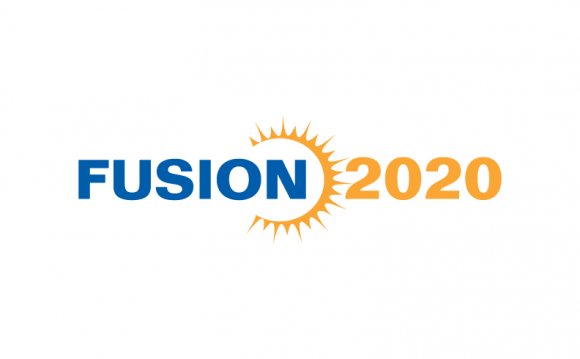 The patenting activity in the field of controlled nuclear fusion was investigated to assess the role of this emerging technology as a catalyst for inventions in other technological areas. Patent statistical data allows to track not only the evolution of a technology, but also to analyze cross-fertilizing effects of a technology that is not quite ready for implementation. Spillovers from nuclear fusion research for applicable inventions to other technological areas can be identified.

Peter Bruns is currently head of patent experts in engineering at the Swiss Federal Institute of Intellectual Property which he joined in 2002. Prior to the work in IP, he was for ten years at universities and research institutions in Germany, the U.S. and The Netherlands performing basic research in geochemical studies of marine sediments and investigated past environmental changes. He holds a master and a doctorate degree in geology from the Universities of Heidelberg and Kiel.

Minh Quang Tran Educated at the EPF Lausanne (EPFL) and having received his PhD in plasma physics, he spent his post doc years at the Plasma Physics Laboratory of the UCLA. He then returned to Centre de Recherches en Physique des Plasmas (CRPP) of the EPFL to work as a principal investigator in many different fields, such as basic plasma physics, development of high power millimeter waves sources, electron cyclotron heating of fusion devices.

He became Full Professor of Plasma Physics at the EPFL in 1997 and Director of the CRPP in 1999. He was also in charge of the implementation of the European EFDA activities as “EFDA Leader” from 2003 to 2006. In parallel with his activities at the CRPP, he also serves as chair or member of many international panels.

Daniel Kunz is a patent expert in the field of mechanical engineering at the Swiss Federal Institute of Intellectual Property. Before he started working at the Institute in 2005, he held positions for ten years in pressure, force and torque metrology. Amongst others he was head of the pressure laboratory at the Federal Office of Metrology (METAS) for several years. Since 2006, he has been responsible for patent statistical analysis at the Institute.

He has a university of applied science degree in mechanical engineering.

Heinz Mueller Educated at the ETH Zurich and having received his PhD in biochemistry, he worked for several years at different research institutions in San Diego and Chicago. He then returned to Switzerland to work as a principal investigator in cancer research at the University of Basel where he obtained the title of a professor. Several years ago he joined the patent department of the Swiss Federal Institute of Intellectual Property while remaining a regular lecturer in biochemistry at the University of Basel. He also teaches intellectual property at different Swiss universities and writes articles for several publications on this topic.