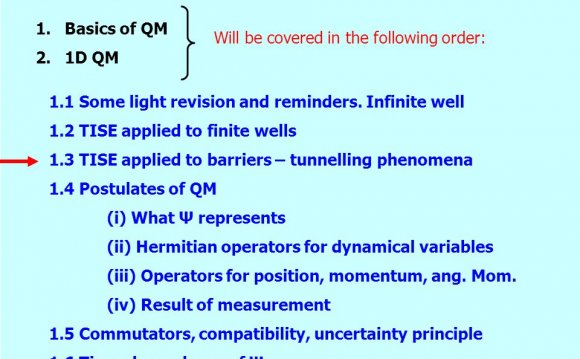 Thermonuclear Ignition of Stars and the Nature of Dark Matter

Stellar ignition, or star ignition, the lighting of stars, pertains to the initiation of the nuclear fusion reactions that are thought to power the Sun and other stars.

At the beginning of the 20th century, understanding the nature of the energy source that powers the Sun and other stars was one of the most important problems in physical science. Initially, the idea was that as the dust and gas collapsed to form a star, it would heat. In other words, gravitational potential energy would be converted into heat. Soon, however, calculations were made showing that the energy released would only be sufficient to power a star for a few million years at most and certainly life has existed on Earth for a longer time. The discovery of radioactivity, especially thermonuclear fusion [1], and the developments that followed led to the idea that thermonuclear fusion reactions power the Sun and other stars [2, 3].

By 1938, the idea of thermonuclear fusion reactions as the energy source for stars had been reasonably well developed by Hans Bethe, pictured at right, and by others. But at that time nuclear fission had not yet been discovered [4]. At the time, physicists, just assumed that the million-degree-temperatures necessary for stellar thermonuclear ignition would be produced by the in-fall of dust and gas during star formation.

Strangely, astrophysicists have continued to make the same assumption to the present, although clearly there have been signs of potential trouble with the concept. Heating by the in-fall of dust and gas is takes place at the surface of the forming star. This heating is off-set by radiation from the surface, which is a function of the fourth power of temperature, in other words, T times T times T times T, which for T = 1, 000, 000 becomes a huge loss factor.

Generally, in numerical models of protostellar collapse, thermonuclear ignition temperatures, on the order of a million degrees Celsius, are not attained by the gravitational in-fall of matter without assumption of an additional shockwave induced sudden flare-up [5, 6] or by result-optimizing the model-parameters, such as opacity and rate of in-fall [7].

This concept is fundamentally different in that heating takes place at the proto-star center, not at the surface where heat loss occurs. Moreover, the ability of nuclear fission reactions to ignite thermonuclear fusion reactions has been experimentally verified with each successful hydrogen bomb detonation, as pictured at right.

The idea that stars are ignited by nuclear fission triggers opens the possibility of stellar non-ignition, a concept which may have fundamental implications bearing on the nature of dark matter [10] and much, much more.

The old idea about stellar ignition by heat produced during gravitational collapse developed before nuclear fission was discovered and no one, for more than six decades, until Herndon [10], thought to question the concept. It is well to recall that science is a logical process, not a democratic process. New ideas begin with a single individual and then diffuse, sometimes slowly, throughout the scientific community. The idea that natural fusion reactions are ignited by natural fission reactions is a fundamentally new and revolutionary concept with profound astrophysical implications.

Progress in Bringing a Star to Earth - Zachary Hartwig ...

Video: How to Put a Star Into a Bottle