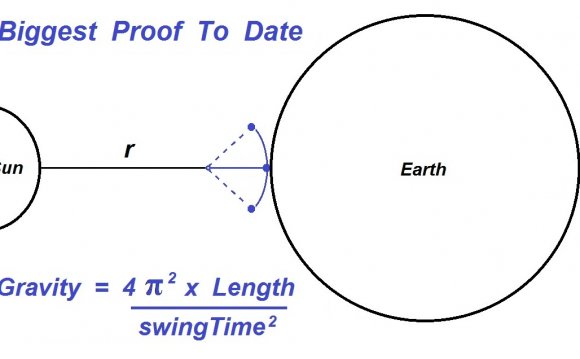 This image from the Solar Dynamics Observatory (SDO) shows the sun at 12:45 PM EDT on July 12, 2012 during an X1.4 class flare. The image is captured in the 304 Angstrom wavelength, which is typically colorized in red and shows temperatures in the 50, 000 Kelvin range.

This artist’s illustration compares the sizes of the sun and a red giant star. The red giant has more than 5 solar radii.

The sun is classified as a G-type main-sequence star, or G dwarf star, or more imprecisely, a yellow dwarf. Actually, the sun — like other G-type stars — is white, but appears yellow through Earth's atmosphere.

Stars generally get bigger as they grow older. In about 5 billion years, scientists think the sun will start to use up all of the hydrogen at its center. The sun will puff up into a red giant and expand past the orbit of the inner planets, including Earth. The sun's helium will get hot enough to burn into carbon, and the carbon will combine with the helium to form oxygen. These elements will collect in the center of the sun. Later, the sun will shed its outer layers, forming a planetary nebula and leaving behind a dead core of mostly carbon and oxygen — a very dense and hot white dwarf star, about the size of the Earth.