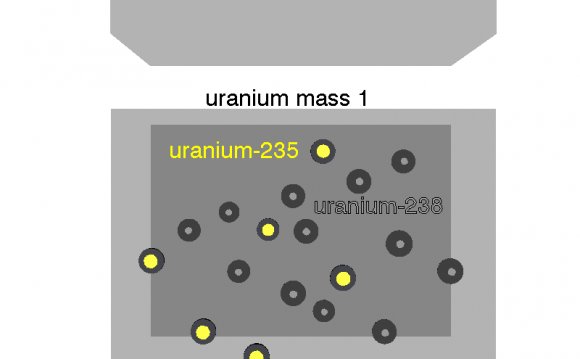 The top of this image shows how early in the heating, magnetic fields, drawn as black lines, prevent heat from flowing easily between the two yellow laser spots. Later in the heating, as depicted on the bottom half, the moving magnetic fields continually connect and provide a channel for heat to flow between the two laser spots. This newly discovered magnetic behavior could advance nuclear fusion. Image credit: Joglekar, Thomas, Fox and BhattacharjeeANN ARBOR—Inspired by the space physics behind solar flares and the aurora, a team of researchers from the University of Michigan and Princeton has uncovered a new kind of magnetic behavior that could help make nuclear fusion reactions easier to start.

Fusion is widely considered the ultimate goal of nuclear energy. While fission leaves behind radioactive waste that must be stored safely, fusion generates helium, a harmless element that is becoming scarce. Just 250 kilograms of fusion fuel can match the energy production of 2.7 million tons of coal.

Unfortunately, it is very difficult to get a fusion reaction going.

"We have to compress the fuel to a temperature and density similar to the core of a star, " said Alexander Thomas, assistant professor of nuclear engineering and radiological sciences.

Once those conditions are reached, the hydrogen fuel begins to fuse into helium. This is how young stars burn, compressed by their own gravity.

On Earth, it takes so much power to push the fuel atoms together that researchers end up putting in more energy than they get out. But by understanding a newly discovered magnetic phenomenon, the team suggests that the ignition of nuclear fusion could be made more efficient.