What occurs in nuclear fusion? 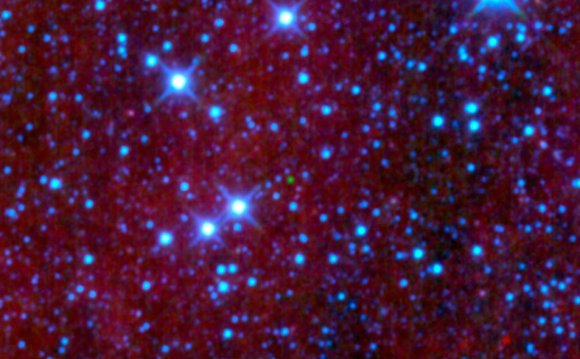 The experiments involve shooting 192 lasers from an apparatus the length of three football fields into a half-inch-long gold cylinder. Inside the cylinder is a tiny ball that contains a layer of fuel containing two types of hydrogen — deuterium and tritium. The energy from the lasers compresses the ball, creating extremely high pressure that gets the hydrogen atoms to fuse into helium.

Scientists have observed increased “bootstrapping” in their results, where the alpha particles — the fused helium nuclei created in the fusion– deposit their energy back into the fuel, instead of escaping. This heats the hydrogen fuel and increases the rate of fusion reactions, creating more alpha particles and continuing the trend. The end results showed the achievement of a long-term goal: more energy was released from the hydrogen fuel than absorbed from the lasers.

How much energy? The equivalent of the energy a downhill skier has while moving 36 mph. It isn’t much, but it’s a milestone in the long path to achieving “ignition” — the point at which nuclear fusion becomes self-sustaining. At ignition, the energy generated equals or exceeds the energy deposited into the process.

Despite the increased energy yield, the experiments are still far from producing more energy than required to operate, with the hydrogen fuel only managing to absorb one percent of the energy that the lasers produced.

Nuclear fusion has long been a goal of scientists in the hopes of achieving a clean, almost infinite energy. Deuterium is found in seawater, providing an almost unlimited supply compared to the more rare uranium. With fusion, there would also be no need for long-term storage of radioactive waste.

“There is more work to do and physics problems that need to be addressed before we get to the end, ” said Omar Hurricane, lead author of the study. “But our team is working to address all the challenges, and that’s what a scientific team thrives on.”