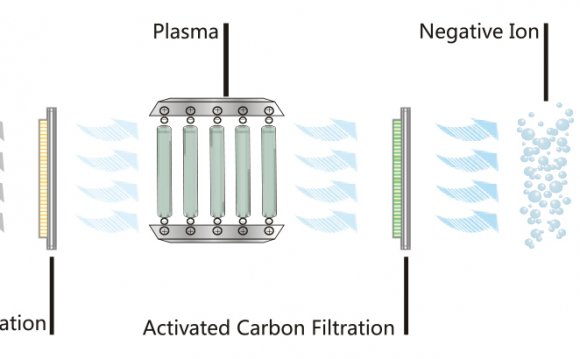 A Gasplasma® plant may incorporate a Materials Recycling Facility (MRF) where residual waste is processed to recover any metals, glass and dense plastics as recyclable materials. The residue is shredded and dried (using recovered process heat) to produce a Refuse Derived Fuel (RDF) which is presented to the Gasplasma® process.

The core of the Gasplasma® process comprises a gasifier (preferably a fluidised bed gasifier) which transforms the organic material in the RDF into a crude syngas containing tars and chars. It does this by heating the RDF to a high temperature, around 800°C, in a highly controlled reduced oxygen environment. The fluidised bed gasifier allows for the production of a consistent syngas and achieves high conversion efficiencies.

The crude syngas exiting the gasifier is then passed into the separate, secondary Gasplasma® plasma conversion unit. The intense heat from the plasma arc – in excess of 8, 000°C – and the strong ultraviolet light of the plasma result in the complete cracking of tar substances and the breakdown of char materials. The cracking creates a clean syngas, whilst the inorganic elements in the ash carried over from the gasifier are vitrified into a product called Plasmarok®. The plasma converter is able to achieve highly effective and energy efficient cracking of the complex tars and char products in the crude syngas exiting the gasifier. It is the presence of these contaminants in waste gasification processes which has, hitherto, been the major obstacle in deploying the gas engines and turbines necessary to achieve higher electrical generating efficiencies. The addition of plasma conversion technology, therefore, differentiates the Gasplasma® process and enables it to deliver electrical efficiencies which set it apart from alternative waste to energy processes.

The clean syngas exiting the plasma converter is then cooled and conditioned through wet and dry scrubbers before being used directly in a power island comprising reciprocating gas engines or gas turbines to generate renewable energy. Residual heat is also recovered from the process to be used in Combined Heat and Power (CHP) mode within the process itself as well as for other users in the vicinity.

The Gasplasma® process delivers energy conversion rates of 90% in terms of syngas production; the net exportable power generation efficiency for a commercial scale plant is significantly in excess of 25%. Based on a typical RDF input of 100, 000 tonnes per annum, a Gasplasma® facility generates in excess of 20 MW of electrical power.