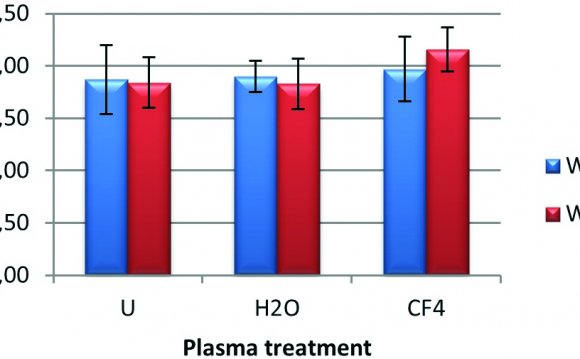 Researchers created an ultracold plasma with molecules, rather than atoms, which opens a new window into the dynamics of this strange state of matter.

Perfect order. A perfect strongly coupled plasma would be so cold and dense that all of the ions (blue) would organize into a crystalline formation, while the electrons (red) continued to zip around them, forming a negatively-charged background. Researchers have now made a coupled plasma from molecules and hope to learn more about this exotic state of matter. [Credit: Phys. Rev. Lett. 92, 155003 (2004)]×

Plasma inside the sun blazes at millions of degrees, but much of the matter between the stars is also plasma, in a colder form. In the lab, cold plasmas have always been made from ionized atoms, but a team reports in the 14 November Physical Review Letters that molecules can also be turned into an ultracold plasma. They created the molecular plasma by cooling a beam of nitric oxide molecules and then hitting it with lasers. They say the technique can work for any molecule that can be vaporized. Ultracold molecular plasmas probably don’t exist in nature, yet they share characteristics with very dense plasmas in the centers of some stars and gaseous planets. On Earth they may be used to explore more complex plasma dynamics, or help researchers create even colder atomic plasmas.

Plasmas make up 99% of matter in the universe–mainly stars and gas clouds–yet they are less understood than the other three states of matter. They show up in astrophysics, fusion research, and technologies such as fluorescent lights and flat screen televisions. A plasma is an ionized gas, where some electrons have escaped from their atoms and roam freely about the cloud.

If it’s very cold or very dense, the plasma is called strongly coupled–because the particles strongly interact with each other–and shares properties with the strongly coupled plasmas at the centers of white dwarf stars and giant planets.

In 1999 researchers created the first ultracold plasma . Their technique involved cooling a cloud of atoms in a magneto-optical trap (MOT) before ionizing it. In the research flurry that followed, molecular plasmas were left out, because molecules can’t be cooled in a MOT.

Cold molecular plasmas could offer new insights into plasma dynamics, says Ed Grant of the University of British Columbia in Vancouver. The range of molecular combinations is far higher than the number of trappable elements, and molecules have more properties–such as orientation and internal vibrations–that could be used to probe complex plasma behavior. So he and his colleagues developed a system to make an ultracold molecular plasma and study it. “We’re trying to see what life is like for a molecule in a plasma, ” says Grant.

What are the five molecules found in the plasma membrane

How Phospholipid Molecules Are Oriented in the Plasma ...