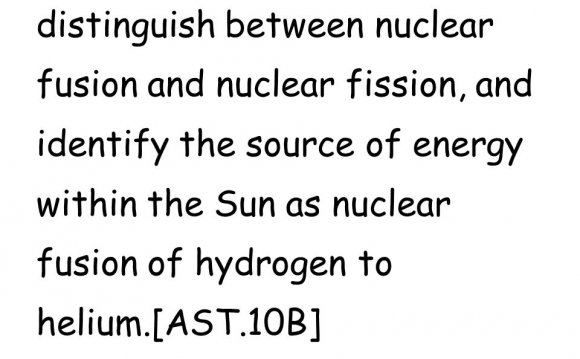 Scientists in Germany flipped the switch Wednesday on an experiment they hope will advance the quest for nuclear fusion, considered a clean and safe form of nuclear power.

Following nine years of construction and testing, researchers at the Max Planck Institute for Plasma Physics in Greifswald injected a tiny amount of hydrogen into a doughnut-shaped device — then zapped it with the equivalent of 6, 000 microwave ovens.

German Chancellor Angela Merkel, center, who holds a doctorate in physics, personally pressed the button at Wednesday's launch of an experiment they hope will advance the quest for nuclear fusion, considered a clean and safe form of nuclear power. (Bernd Wuestneck/dpa via Associated Press)

The resulting super-hot gas, known as plasma, lasted just a fraction of a second before cooling down again, long enough for scientists to confidently declare the start of their experiment a success.

"Everything went well today, " said Robert Wolf, a senior scientist involved with the project. "With a system as complex as this you have to make sure everything works perfectly and there's always a risk."

Among the difficulties is how to cool the complex arrangement of magnets required to keep the plasma floating inside the device, Wolf said. Scientists looked closely at the hiccups experienced during the start-up of the Large Hadron Collider in Switzerland more than five years ago to avoid similar mistakes, he said.

The experiment in Greifswald is part of a world-wide effort to harness nuclear fusion, a process in which atoms join at extremely high temperatures and release large amounts of energy that's similar to what occurs inside the sun.

Advocates acknowledge that the technology is probably many decades away, but argue that — once achieved — it could replace fossil fuels and conventional nuclear fission reactors.

The team in Greifswald, a port city on Germany's Baltic coast, is focused on a rival technology invented by the American physicist Lyman Spitzer in 1950. Called a stellarator, the device has the same doughnut shape as a tokamak but uses a complicated system of magnetic coils instead of a current to achieve the same result.

Construction has already begun in southern France on ITER, a huge international research reactor that uses a strong electric current to trap plasma inside a doughnut-shaped device long enough for fusion to take place.

"The stellarator is much calmer, " he said in a telephone interview. "It's far harder to build, but easier to operate."

Known as the Wendelstein 7-X stellarator, or W7-X, the 400-million-euro ($609 million) device was first fired up in December using helium, which is easier to heat. Helium also has the advantage of "cleaning" any minute dirt particles left behind during the construction of the device.

Not designed to produce energy

Over the coming years the device, which isn't designed to produce energy itself, will slowly increase the temperature and duration of the plasma with the goal of keeping it stable for 30 minutes, Wolf said.

The Hydrogen Bomb Graphically Illustrated The Power Of ...

Achieving nuclear fusion at the age of 13 | Jamie Edwards ...