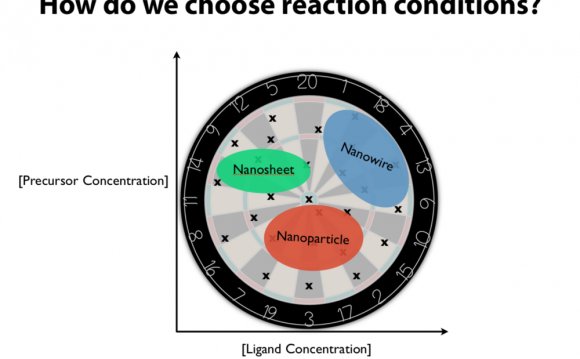 PPPL fusion research centers on the National Spherical Torus Experiment (NSTX), which is undergoing a $94 million upgrade that will make it the most powerful experimental fusion facility, or tokamak, of its type in the world when work is completed in 2014. Experiments will test the ability of the upgraded spherical facility to maintain a high-performance plasma under conditions of extreme heat and power. Results could strongly influence the design of future fusion reactors.

The Laboratory develops components and scientific data for ITER, which represents the largest step to date toward the development of a commercial fusion reactor. ITER, whose name is Latin for “the way, ” is being built in Cadarache, France, by the European Union, the United States, China, India, Japan, Korea and Russia. The facility is designed to produce 500 million watts of fusion power for at least 400 seconds by the late 2020s to demonstrate the feasibility of fusion as a source of energy.

PPPL conducts research on the use of liquid lithium to help keep fusion reactions hot. The Laboratory’s Lithium Tokamak Experiment (LTX) is the world’s first experimental fusion facility to have liquid lithium covering all its walls to absorb plasma particles that escape from magnetic confinement. The shiny metal keeps the particles from re-entering the plasma as a cold gas, retains impurities that can cool the plasma and halt fusion reactions, and prevents damage to the plasma-facing walls. Included in this research are experiments led by Princeton University engineer Bruce Koel on the behavior of lithium and other wall materials.