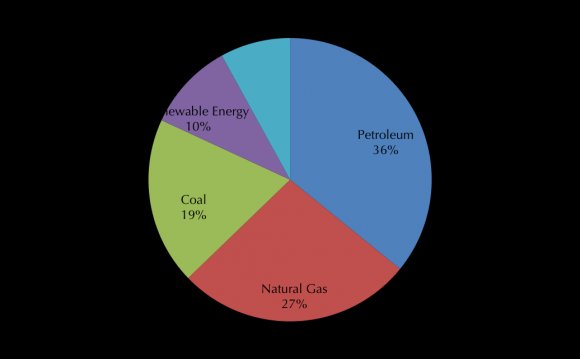 Last week I saw a political candidate interviewed about alternative energy sources. I wondered if the facts were correct or was I listening to political rhetoric. My conclusion, mostly rhetoric. I’m not a big fan of any candidate trying to explain scientific principals anyway.

Here are some future alternative sources for energy: The first is what is termed ‘clean coal’. My questions on this fuel source is how much does the conversion to this energy source cost and does that defeat the whole savings that many energies provide.

Two big problems here, 1. The huge consumption of water. This problem is exasperated by the fact that more desalinization is occurring along the California coast line very close to one of these big plants. The other big negative is of course the dumping of waste.

Where to put it and the fact that this waste stays active for generations to come and makes areas where it is dumped virtually useless for human habitation.

Solar: The cleanest source of energy. The political candidate incorrectly stated that solar energy uses too much water. This is not anywhere near the actual facts. The only use of water in this process is cleaning the panels occasionally as they accumulate dust and pollen. In my opinion this is the lowest cost and most economical future energy source. I’ve had some argue with me about this source stating that what about the abundant cloud cover a place like Fort Wayne has during the winter.

Even with cloud cover there is still UV radiation generated.

Wind turbines: These have been rather popular and have sprouted up across the country. They are not my favorite sources of energy but certainly use natural sources to generate power, (Wind). This particular candidate pointed to the ‘slaughtering of birds’ as a problem. While there may be some other issues with these turbines bird kills seem to be very minimal. In fact, one source points the fact that 130 million birds are killed each year by electrical lines while about 10 to 40 thousand birds are killed by the wind turbines.

My personal opinion is that we are spending a lot of money on wind turbines because of federal energy grants. I believe this money would be better spent on solar energy generation. The other problem as I put on my meteorologist hat here with wind turbines is that they interfere with Doppler radar. Doppler radar operates on the detection of winds and these wind turbines can be seen on radar screens across the country. Sometimes they make it tough during severe weather to detect lower atmospheric winds line Micro bursts (strait line winds) and of course tornadoes.