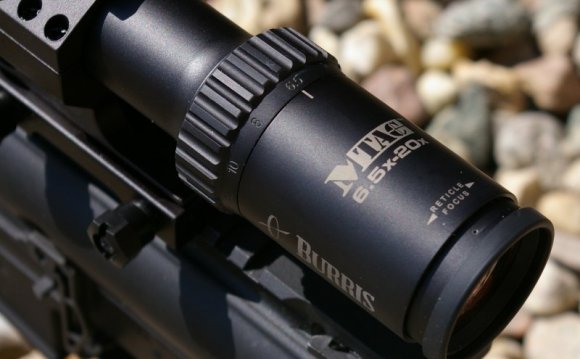 Some materials are radioactive. Their atoms give off radiation. When an atom gives off radiation, it turns into a different kind of atom. That is called radioactive decay. Some atoms decay very quickly, in seconds or minutes.

Others take a long time to decay... sometimes millions of years! Scientists use the term "half-life" to describe how fast or slow the radioactive decay is.

There would only be 25 kg of tritium left after 24 years from the start. That's one-quarter (half of half) of the 100 kg we started with.

Different radioactive materials have different half-lives. Carbon-14 has a half-life of nearly 6, 000 years. The half-life of uranium-235 is more than 700 million years! On the other hand, the half-life of nitrogen-13 is less than 10 minutes!

Old fuel from nuclear power plants can be a problem if it has a long half-life. It is hard to find a safe place to store radioactive materials with long half-lives.

Our online store includes issues of NESTA's quarterly journal, The Earth Scientist, full of classroom activities on different topics in Earth and space science, as well as books on science education!

half life of tritium