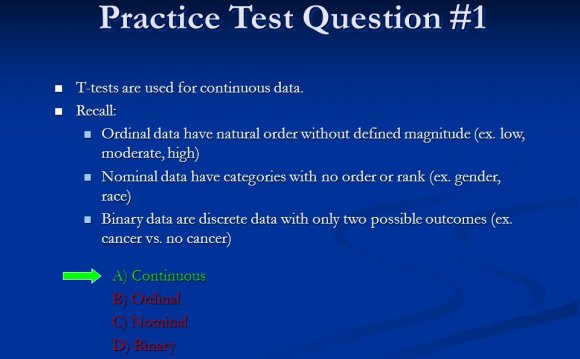 Absolute magnitude is a concept that was invented after apparent magnitude when astronomers needed a way to compare the intrinsic, or absolute brightness of celestial objects.

The apparent magnitude of an object only tells us how bright an object appears from Earth. It does not tell us how bright the object is compared to other objects in the universe. For example, from Earth the planet Venus appears brighter than any star in the sky. However, Venus is really much less bright than stars, it is just very close to us. Conversely, an object that appears very faint from Earth, may actually be very bright, but very far away.