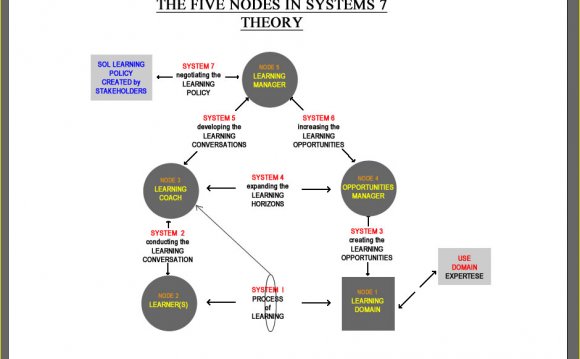 One of the most fascinating tasks in modern science is the search for alien life. We send probes to other planets and moons armed with all kinds of fancy detectors, tirelessly looking for its traces with the staggering hope that even if the aliens might be reluctant to reveal themselves to us, we could at least smell their farts. And we don’t stop there. We also look for places which possess “the right conditions and ingredients” for the emergence of life. The most commonly cited ones are the presence of water and proximity to large energy sources like stars or molten planetary interiors.

All those ambitious endeavors are profoundly admirable but caught in our game of discovery many of us forget to acknowledge something absolutely fundamental: We don’t seem to have a reliable understanding of what life really is. This makes our strategy look like a provincial affair.

Truth be told, all great discoveries started as provincial affairs. When Columbus reached the American Antilles, he assumed he was arriving in India and when he met the local people, his first thought was how easily he could baptize them. To add ignorance to bigotry, the map he used to plan his discoveries was a .

Naturally, all explorers are limited by their own experience and beliefs, even though we tend to portray them as insightful, open-minded dreamers who have an immediate and miraculous impact on society. Columbus may have physically and geographically discovered America for the Europeans of the Middle Ages but the philosophical shockwave of this explosive expansion of the Medieval World were felt much later.

Just like Moses never reached the Promised Land himself but showed his people the direction, modern astronomers and astrophysicists are not necessarily required to have credible premonitions of the unknown. What we could try to do is expand the range of our radar. This includes trying to find as many answers to the question “What is life?” as possible.

By some twisted ironical coincidence, this question doesn’t feel very precise to begin with. Philosophically, it’s much closer to existential questions like “What is love?” than to scientific ones like “What is the speed of light?”. Whatever answers we may hope to find, they are very likely to be based on subjective intuition rather than universal objectivity. But intuition has always played a large part in science. It may not be an actual ingredient in scientific theories but it’s a formidable driving force for discovery.

One of the most remarkable attempts to answer the question comes from Erwin Schrödinger, who had the advantage of being both a physicist and a biologist, not a particularly common combination. If you fancy popular science documentaries, you may have heard of his . If you’re a celebrity addict, you may know he received the Nobel Prize in Physics in 1933 pretty much for the same things that made his cat famous.

Schrödinger’s hunt for a definition of life started with a series of lectures. The attendants were warned that ‘the subject-matter was a difficult one and that [they] could not be termed popular, even though the physicist’s most dreaded weapon, mathematical deduction, would hardly be utilized”. His popular book was first published in 1944 and among other things, it became a significant source for inspiration in the discovery of the DNA molecule.