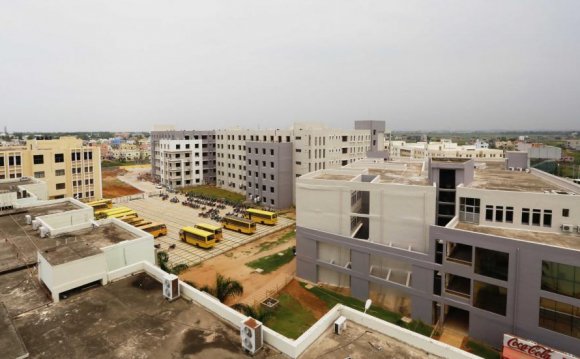 Yesterday, the ITER fusion project announced that Bernard Bigot, chair of France’s Alternative Energies and Atomic Energy Commission, has been appointed its third director-general. Bigot, 64, is trained in physics and chemistry and has held senior positions in government, industry, and academia.

When he takes over from Osamu Motojima sometime next year, Bigot will find an organization under enormous pressure. Construction of the giant tokamak reactor is in full swing at the site in Cadarache, France, and components are being churned out by factories of all the ITER partners—China, the European Union, India, Japan, South Korea, Russia, and the United States. But the cost of construction has ballooned and will likely go much higher than the current official estimate of €13 billion, while the scheduled completion date has slipped repeatedly. To compound its troubles, earlier this year a management review blasted the project’s leadership, management, and governance.

Earlier today, Bigot spoke briefly with ScienceInsider between meetings. His comments have been edited for clarity and brevity.

Q: ITER has made significant progress in recent years but has also drawn heavy criticism. What do you see as your biggest challenge as director-general?

A: At the ITER council meeting this week we saw lots of progress on the site and at the different fabrication sites worldwide, it was quite impressive. A large number of different components are soon arriving and being assembled.

My most important challenge as director-general will be the management. ITER has a central organization and seven domestic agencies but they are working too much on their own. As I told the ITER council, my role has to be seen as the director-general of the global project—the ITER Organization and the domestic agencies—and we must proceed as a single project. That is my main challenge and, I believe, it is a feeling shared by the council. It will require a real change in how we work. But in my current role I have worked for a long time with all the countries involved in ITER and we have a trust relationship, which may help.

Q: A major criticism of this year’s review was that the management of the ITER Organization is complicated and top-heavy. How will you address that?

A: We have to streamline the management structure. Everyone involved in the project should be the best professional in the right place. Professional capability is key and everyone should work as teammates with no consideration of nationality. We are now in the construction phase and it will be very challenging. We are past the early stages of design and procurement and need now to gather the best professionals for construction and act as a real team.

Q: Few now believe that the official construction schedule is feasible. How will you get ITER back on track?

A: It is another of the main challenges to come up with a definitive, robust schedule that is fully agreed upon by all the parties. The construction needs careful planning and it’s clear that the time marked down for the first plasma, 2020, will not be fulfilled. But how much longer will it take? It is what we have to elaborate in the very next months: to have a final robust planning. We have to be realistic.

ITER is a new organization. It is not like CERN—this year celebrating its 60th anniversary—which is settled and stable and operates smoothly. When ITER began it had to start both a new organization and a new project, which makes things more difficult.

A: I expect that when I take up this position next year, I will go to the United States to meet with the main leaders and explain to them our action plan. All of the ITER members, not only the U.S., are concerned about the delivery of the project. The only way to repair those relationships is to rebuild trust, based on a clear action plan. I hope and expect that this will improve matters rapidly.