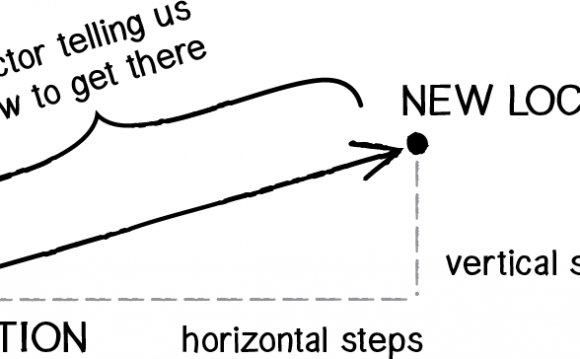 While many animals understand the concept of less and more, only humans can learn formal math.

The ability to learn complex, symbolic math is a uniquely human trait, but it is intricately connected to a primitive sense of magnitude that is shared by many animals, finds a study to be published by the Proceedings of the National Academy of Sciences (PNAS).

“Our results clearly show that uniquely human branches of mathematics interface with an evolutionarily primitive general magnitude system, ” says lead author Stella Lourenco, a psychologist at Emory University. “We were able to show how variations in both advanced arithmetic and geometry skills specifically correlated with variations in our intuitive sense of magnitude.”

Babies as young as six months can roughly distinguish between less and more, whether it’s for a number of objects, the size of objects, or the length of time they see the objects. This intuitive, non-verbal sense of magnitude, which may be innate, has also been demonstrated in non-human animals. When given a choice between a group of five bananas or two bananas, for example, monkeys will tend to take the bigger bunch.

“It’s obviously of adaptive value for all animals to be able to discriminate between less and more, ” Lourenco says. “The ability is widespread across the animal kingdom – fish, rodents and even insects show sensitivity to magnitude, such as the number of items in a set of objects.”

Only humans, however, can learn formal math, including symbolic notations of number, quantitative concepts and computational operations. While the general magnitude system has been linked primarily to the brain’s intraparietal sulcus (IPS), higher math requires the use of more widely distributed areas of the brain.

For the PNAS study, the researchers wanted to build on work by others indicating that a lower-order sense of number is not just a separate function, but plays a role in the mental capacity for more complex math.

The dot test shows variation in people's ability to intuit number and area.

The researchers recruited 65 undergraduate college students to participate in an experiment. To test their knack for estimating magnitude of numbers, participants were shown images of dots in two different colors, flashed for only 200 milliseconds on a computer screen. They then had to choose which color had the greater number of dots. Most people can quickly distinguish that a group of 10 dots is greater than a group of five, but some people have a finer-grained number sense that allows them to discriminate between 10 and nine dots.

The participants were also shown dots of varying sizes and colors to test their ability to gauge magnitude of area.