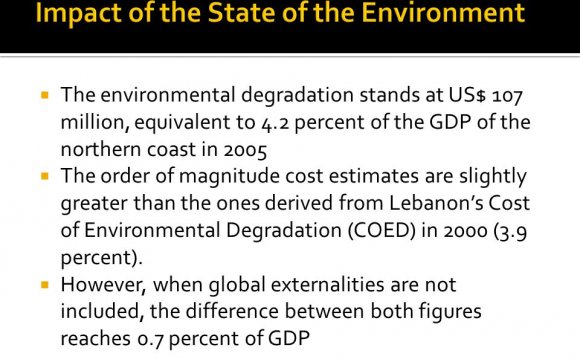 By Any Measure, Illicit Financial Flows Pose a Devastating Challenge to Developing Countries and Human Lives

Thomas Pogge—Professor of Philosophy and International Affairs at Yale University, Director of the Global Justice Program, President of Academics Stand Against Poverty (ASAP), and member of the Board of Directors of Global Financial Integrity (GFI)—has estimated that 18 million people die each year of economic deprivation and causes stemming therefrom. His calculation is based in good part upon estimating the number of people dying from preventable diseases.

GFI estimates that US$1 trillion a year of illicit financial flows drains from developing countries into western accounts. Our estimate is based on balance of payments and balance of trade data filed by governments with the International Monetary Fund (IMF), the same data that is used by millions of people every day in making decisions about investments, loans, interest rates, exchange rates, and more. We believe that our data is very conservative because it does not include major components of illicit outflows, which do not show up in official statistics.

18 million people dying a year is around 50, 000 people a day. US trillion a year is roughly US billion a day.

This is the most fundamental way of thinking about the human and economic relationships with which we are dealing. And note—this is the key point—that the importance of dealing with this relationship does not change if:

What is important here is the order of magnitude. Any way you cut it, we are dealing with an enormous drainage of resources contributing to deprivation and death for millions of people.

All of us would like better data—better financial flows data, better financial stock data, better health data. But, a lack of perfection in the data that we have cannot become an excuse for failing to accept the linkage between resources, on one hand, and survival, on the other hand. The perfect cannot be allowed to forestall the good.

We have an enormous global challenge to curtail illicit financial flows, achieve greater transparency in the global financial system, and, by so doing, improve the lives of billions of people around the world.

One man by himself digitized 22M pages of old newspapers ...