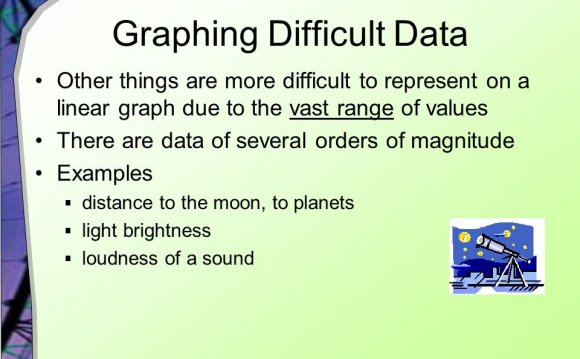 Since I began teaching "Order of Magnitude" physics a few years ago, I collected many examples of physics estimates from daily life (and the daily life of physicists... which I admit does not necessarily reflect the population as a whole). Here are several examples. More should be added with time!

These are solutions of problems that require scaling (i.e., comparing one the estimated "object" to other similar ones).

These solutions require a relatively simple analysis since these problems have only one dimensionless numbers.

In more general problems, there are several dimensionless numbers, which makes the analysis more complicated (but not much more!) and often utilizes Buckingham Pi Theorem.

Since different components in a system tend to equilibrate (e.g., the kinetic and potential energies of a system), equipartition is a useful tool in estimates.

As a last resort, a problem's approximate solution can often be obtained through simple modeling.