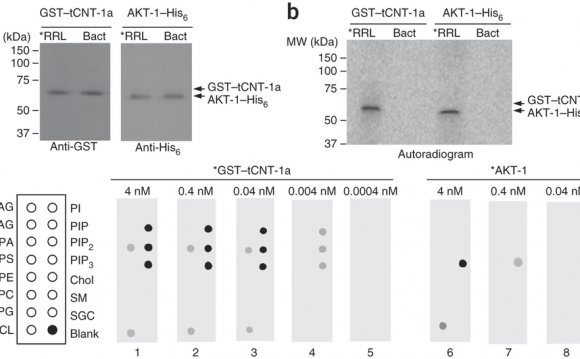 (Phys.org) —By using voltage-generated stress to switch between two magnetic states, researchers have designed a new non-volatile memory with extremely high energy efficiency—about two orders of magnitude higher than that of the previous most efficient non-volatile memories.

The engineers, Ayan K. Biswas, Professor Supriyo Bandyopadhyay, and Professor Jayasimha Atulasimha at Virginia Commonwealth University in Richmond, Virginia, have published their paper on the proposed non-volatile memory in a recent issue of Applied Physics Letters.

"We are excited that we have been able to come up with the idea of a strain-switched memory element capable of 180° switching using a simple geometric design, " Bandyopadhyay told Phys.org. "The combination of excellent energy efficiency, fast writing speed and low error probability is very rare. We are glad that all three of these attributes coexist in our design."

It's well-known that using a voltage-generated stress to rotate the magnetization of a magnet dissipates far less energy than any other rotation method. This technique was studied theoretically in previous papers by Prof. Atulasimha's and Prof. Bandyopadhyay's groups (see for example: Applied Physics Letters 97, 173105, 2010; Applied Physics Letters, 99, 063108, 2011; and Nanotechnology, 22, 155201, 2011). The problem is that stress/strain cannot rotate the magnetization by more than 90°, while the angular separation between the two stable states is 180°. Therefore, the full 180° rotation required to flip the magnetization from one stable state to the other seemed impossible.

Previous studies at Virginia Commonwealth University have attempted to solve this problem with a creative two-part scheme in which the magnetization of the "soft magnet" is first rotated through 90° with a voltage-generated stress. Then the stress is immediately withdrawn, and a residual torque may continue to rotate the magnetization beyond 90° to the stable state at 180°. However, the precise withdrawal requires a feedback mechanism that determines when the magnetization has completed the 90° rotation so that the stress is withdrawn at exactly the right time. This feedback mechanism would consume energy and reduce the system's overall energy efficiency and reliability.

In the new paper, the researchers proposed a scheme that can flip the magnetization of a magnet with a voltage-generated stress alone and without the need for feedback. The scheme involves placing the soft magnet on top of a 100-nm-thick piezoelectric film, but in between two pairs of electrodes, as shown in the figure above. When a voltage is applied between one electrode pair and the ground, a biaxial strain is generated in the piezoelectric film that causes the soft magnet's magnetization to rotate by a large angle. (This strain generation is described in more detail in Cui, et al. Appl. Phys. Lett. 103, 232905, 2013.) Subsequently, applying a voltage to the other electrode pair rotates the magnetization further so that the total rotation is greater than 90°. When this second stress is withdrawn, the magnetization relaxes to a state that is 180° from the original state.

"The key to achieving 180° rotation with stress alone was to carry out two successive rotations, through angles each less than 90°, by applying stress along two different axes in a phased manner, " Biswas said. "This requires a two-phase clock, but that is not difficult since multiphase clock is commonplace."

This scheme has several advantages. First, timing is not critical as it is when feedback is required. Also, simulations have shown that the scheme has a very low failure rate, with no errors in one million simulated switching events. Further, all one million switches could be completed in as little as 1.36 nanoseconds. However, when carrying out multiple read/write cycles to reduce the write error probability to less than 10-20, the total write time increases to 5.44 nanoseconds.

The biggest advantage of the memory may be its energy efficiency. This memory uses at least two orders of magnitude less energy per write cycle than that used by spin-transfer-torque memory, which is emerging as the dominant non-volatile memory technology at this time.