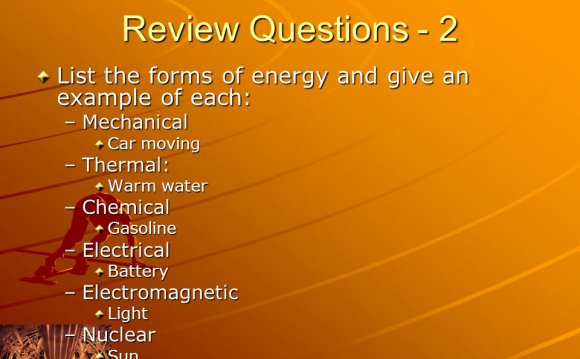 Why are chromosphere and corona hotter than photosphere even though they are further from core?

How do we know about Sun's interior?

neutrinos interact only weakly with normal matter leave Sun within few seconds opportunity to observe product from thermonuclear core 10 trillion neutrinos pass through you every second! suggest that fusion model is mostly correct helioseismology vibrations of Sun tell us about interior structure just as seismologists use seismic waves to study Earth's structure volumes of gas rise and fall on Sun's surface with fixed frequencies indication that energy is flowing outward through Sun

What is the Sun's energy source?

increase in mass with velocity: closer to speed of light, more energy goes into increasing particle's mass than into increasing its speed can work in reverse too: conversion of mass into energy, matter is ``frozen'' energy E = mc2 heats the Earth's core when a nucleus splits, the components have slightly less mass than the original difference in mass is converted to energy (via E=mc2) chain reactions require high enough concentration neutrons released as decay product each release triggers another decay continue until stable element in middle of periodic table, like iron, is reached lighter elements converted to heavier elements as lighter nuclei merge merged nucleus has less mass than starting pieces, so energy is released even so it requires tremendous particle energies to overcome electric repulsion of protons unlike fission, cannot occur spontaneously - extreme physical conditions required, such as tens of millions of degrees goal of a controlled fusion reaction, but reactor materials melt at a few thousand degrees!

How the Sun generates energy... and converts itself from hydrogen to helium

Proton-Proton (pp) chain (high energy protons released, which then participate in new reactions) is one way:

And there is the CNO cycle...

NUCLEAR FUSION! "THE SUN ON EARTH"

Energy & Electricity in Science : How Does the Sun Work?

How Is Nuclear Energy Produced?