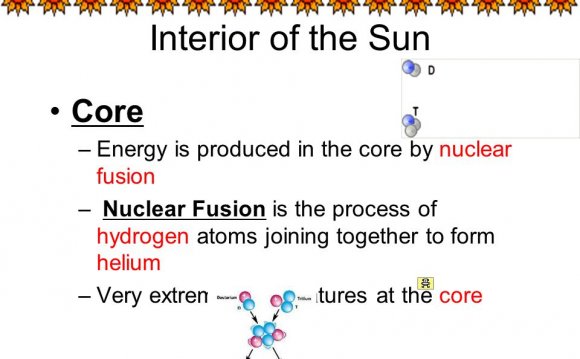 Crucially, the scientists were able to maintain that temperature - 50 million°C - for 102 seconds.

Until now, Germany has been at the forefront of the quest for nuclear fusion after physicists there used 2 megawatts of microwave radiation to heat hydrogen gas to 80 million°C - but only for a fraction of a second.

Last week's experiment in China, which took place at the Institute of Physical Science in Hefei using a magnetic fusion reactor, heralded a massive leap in atomic research.

The reactor, officially known as the Experimental Advanced Superconducting Tokamak (EAST), heated hydrogen gas to around 50 million Kelvins (49.999 million degrees Celsius), which is equal to a medium-scale thermonuclear explosion.

This compares to the interior of the Earth's sun, which is calculated to be around 15 million Kelvins.

Scientists in Europe have so far reached temperatures higher than that but only for short periods of time because of fears that the gas would melt the reactor.

Chinese physicists achieved 50 million°C for well over a minute by employing a powerful magnetic field to keep the gas suspended inside the doughnut-shaped chamber.

The magnetism is achieved by superconducting coils surrounding the structure while driving an electrical current through the plasma.

Despite the achievement, it may still be a few decades before physicists have perfected the technology to make fusion power a reality.

China has propelled itself to the front of the race to perfect solar energy harvesting.

But the technology developed in Hefei could help the International Thermonuclear Experimental Reactor (ITER) being built in France finally crack the code.

Elsewhere in Europe, Germany's €1billion (£770million) "stellarator" achieved another milestone in December by heating plasma to around 1 million degrees Celsius for one-tenth of a second.