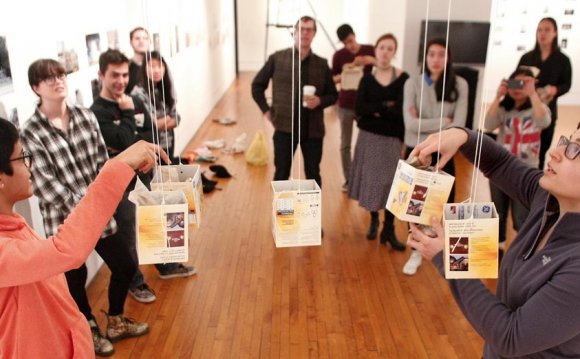 Boston-based ensemble Grand Harmonie will present a semi-staged performance of Beethoven's only opera Fidelio on January 23, 2016 at 7:30PM at Richardson Auditorium, the first on period instruments in the United States.

The production is led by Princeton alumnus Geoffrey McDonald, and is supported in part by the Department of Music, the Department of German, and the Lewis Center for the Arts. Professor Scott Burnham will lead a post-performance talk-back.

"When the Boguinia brothers initially had planned the concert they reached out to Jeffrey Sachs, Director of the Earth Institute Columbia University, and a senior U.N. advisor. The timing was just ripe. The Earth Institute along with the United Nations Sustainable Development Solutions Network, the second hosting organization, invited some 170 leaders, who were in New York City at that time for the UN Sustainable Development Summit. The concert then gave way to the Boguinia brothers establi