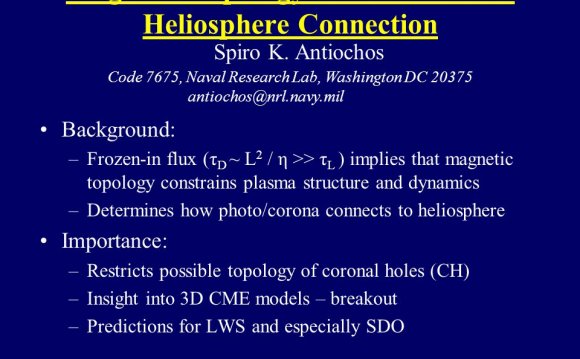 Due to life’s unexpected twists and turns, I have worked in various fields of physics including particle physics, plasma physics, beam physics, and cosmology and astrophysics. While some of these transitions were planned, many others were unexpected. Whether planned or not, eventually I enjoy every field of physics that I have the fortune to learn and to contribute. By now influence of my past experiences can be found in every new direction that I have launched into. I feel fortunate to have the opportunity to appreciate the unity of physics and the wholeness of life. Recent revolutionary breakthroughs in particle astrophysics and cosmology have created new and puzzling questions in physics at the most fundamental level. Cosmology has become one of the most challenging frontiers of science in the 21st century. Using LeCosPA as a platform, I wish to promote cosmology and particle astrophysics in Taiwan so as to make contributions to the understanding of the origin, the composition and the evolution of our universe, or even multiverse. Outside of my physics activities, I am an amateur artist, musician and playwright. I have been a member of a fine arts group in Taipei since my teenage, and through it have staged several group exhibitions over the last several decades. The latest, where my more recent paintings were exhibited, was held in 2002 in Dr. Sun Yet-Sen Memorial Hall in Taipei. I conducted choruses since my student days. I was the founding music director and conductor of the North Peninsula Philharmonic Chorus in the San Francisco Bay Area from 1990 to 2007. In 1980s, together with Prof. Wei-Hsin Sun of NTU and a Fellow of LeCosPA, we transcribed the popular Chinese novel “Blue and Black” into a play, which was regarded by the original author, Wang Lan, as the best rendition and has been put on stage in Los Angeles (1984), Taipei (1985, 1998), and San Francisco (1988).

Plasma, the 4th state of matter