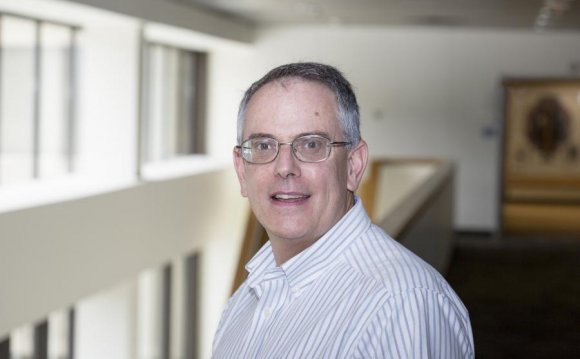 Faculty, staff, students, alumni, and friends gathered on April 26, 2012 for the Plasma Physics Laboratory 50th Anniversary Celebration, which included some of the founding faculty of the plasma lab including Robert Gross, C.K. (John) Chu, and Amiya Sen.

The talks were immediately followed by a tour of the Plasma Physics Lab and a reception in the APAM Department. The day ended with dinner at Columbia’s Faculty House, where the highlight of the evening was the presentation (via Skype) of a 50-year photo history of the lab with messages signed by Plasma Lab alumni, followed by more personal reflections and fond memories from various guests.

reception in the APAM Department

Davis Auditorium / CEPSR
The Schapiro Center for Engineering and Physical Science Research (Schapiro CEPSR) is at the northern end of Columbia University's Morningside Campus. The building is on 530 West 120th Street, between Broadway and Amsterdam, about half-way down the block on the south side. Davis Auditorium is on the 4th floor (campus level), room 412.

From the campus entrance, walk in along College Walk, head north up the steps, go around Low Library and to the back of Uris Hall (the Business School) to reach Davis Auditorium in Schapiro Hall. If entering the building from 120th Street, you will come through a set of iron gates. Right in front of the gate there is an elevator that will take you up to the 4th floor, where the Davis Auditorium is located (you may also use the stairs).

Faculty House
Faculty House is located on Columbia University’s East Campus on Morningside Drive, north of 116th Street. Enter campus through gates at 116th and Broadway. Follow College Walk across Amsterdam Avenue towards Morningside Drive. After passing Jerome Greene Hall on the left, enter Wien courtyard through the gates. Follow courtyard around to the right. Faculty House will be the last building on the right.