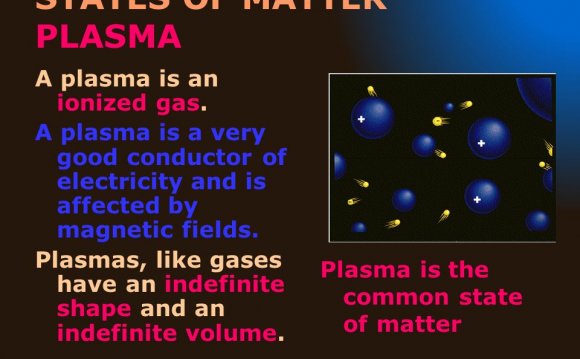 How can plasmas be used to direct energy and matter at nanoscales?

The ability to control energy and matter at the nano- and subnanometre scales is one of the most important present-day Grand Science Challenges recently highlighted by the US Department of Energy. In his contribution, K Ostrikov from the Plasma Nanoscience Center Australia (PNCA), CSIRO Materials Science and Engineering examines the potential of plasma nanoscience to substantially contribute to the solution of these challenges in the age of fundamental-level control for a sustainable future. This ability is crucial for the development of faster, cleaner, human-health-friendly, and energy-efficient nanoscale synthesis and processing technologies for next-generation energy storage, management and conversion systems, biomedicine, information and communication systems, as well as advanced (e.g., smart and responsive) functional materials for applications in virtually any area of human activity ranging from basic food, water, health and clean environment needs to national security and space missions. The author examines plasma-specific controls at the nanoscales that are most relevant and effective for the solution of 5 Grand Science Challenges for Basic Energy Sciences.

The figures above are related to the Grand Challenges of energy- and matter-efficient synthesis of novel forms of matter with tailored properties and control of matter under far-from equilibrium conditions. The figure on the left shows that the present-day nanoscale synthesis of exotic nanostructures such as single-walled carbon nanotubes (SWCNTs) is extremely energy-inefficient and only a tiny fraction of the matter and energy are delivered to the catalyst nanoparticles at the nanotubes' base where they are actually needed for the nanotubes' wall growth. Numerical simulations of delivery of carbon atoms suggest that their fluxes and energy can indeed be controlled by the plasma discharge parameters. Moreover, the plasma-generated carbon atoms can be delivered predominantly to the nanostructure bases. These plasma-specific controls are not available otherwise and bring a reasonable expectation that plasma-based processes can help in solving this Grand Challenge.

Kostya (Ken) Ostrikov is a CEO Science Leader, Australian Future Fellow, and a founding leader of the Plasma Nanoscience Center Australia at CSIRO Materials Science and Engineering. His achievements include AAS Pawsey (2008) and AIP Walter Boas (2010) medals, 8 prestigious fellowships in 6 countries, more than 270 refereed journal papers and 80 plenary, keynote, and invited talks at international conferences. His research on nanoscale control of energy and matter in plasma–surface interactions contributes to the solution of the grand and as-yet unresolved challenge of directing energy and matter at the nanoscale, a challenge that is critical for the development of renewable energy and energy-efficient technologies for a sustainable future.