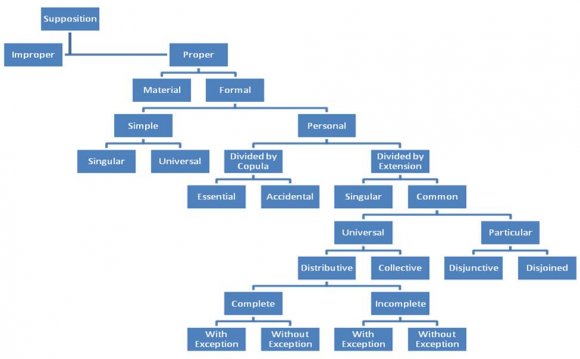 There are four primary areas that manage these R&D activities:

—As the steward of nuclear data for the Laboratory, the Nuclear Particle & Accelerator Physics Division applies its expertise to national security, energy, and healthcare programs.