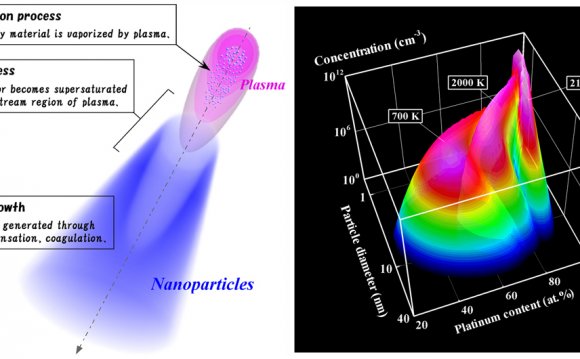 Non-thermal plasma physics activity at QUB focuses on the study of fundamental physical and chemical processes in low temperature plasmas and at the plasma-surface interface.

This is primarily experimentally-based but there is a growing activity in computer-based simulation.

The current programme consists of fundamental research into

A gas is normally an electric insulator, however when a sufficiently large voltage difference is applied across a gap containing a gas or gas mixture then it will breakdown and conduct electricity. The reason is that the electrically neutral atoms or molecules of the gas have been ionised i.e. split into negatively charged electrons and positively charged ions. The nature of the breakdown and the voltage at which this occurs varies with the gas species, gas pressure, gas flow rate, the materials and the nature, geometry and separation of the surfaces across which the potential difference is sustained, the separation distance of the electrodes, the nature of the high voltage supply (e.g. dc, ac, radiofrequency or microwave) and the actual electrical circuitry.

The resulting ionised gas is often called a discharge or plasma. They vary considerably but are usually only partially ionised gases containing electrons, ions and neutral atoms and/or molecules. The interactions of the electrically charged particles with each other, with the neutral gas and with contact surfaces produce the unique physical and chemical properties of the plasma environment. This environment is distinct from that found in solids, liquids or gases; hence plasmas are sometimes called the fourth state of matter.

However the momentum transfer between the light electrons and the heavier gas molecules and plasma ions is not very efficient and often the energy deposition into the plasma favours the electrons. As a result ionised gases, particularly at low gas pressures and charged particle densities, are described as non-thermal. This means that the constituents e.g. the electrons, ions and gas molecules are each in thermal equilibrium only with similar mass species. The velocity distribution of each species can be represented by a Maxwell-Boltzmann distribution and the energy distribution quantified by a temperature. However, often the electron temperature (Te ) is very considerably higher than the ion (Ti )and gas temperatures (Tg) i.e. Te > Ti ~ T