What is the state of plasma? 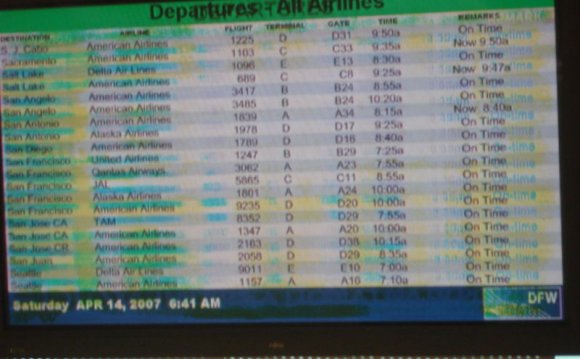 The National Institutes of Natural Sciences National Institute for Fusion Science applied the "Momentary Heating Propagation Method" to the DIII-D tokamak device operated for the United States Office of Science, Department of Energy, by the General Atomics and made the important discovery of a new plasma confinement state. This discovery was introduced in the November 4, 2015, issue of Scientific Reports, a journal of the British science journal Nature group, in an article titled "Self-regulated oscillation of transport and topology of magnetic islands in toroidal plasmas."

Seeking to achieve fusion energy, research on high-temperature and high-density plasma confinement by magnetic fields is being conducted around the world. In a magnetically confined plasma, as the core temperature of the plasma increases, the flow of disturbed plasma called turbulence emerges. Turbulence does not stop at the place of its generation, and moves circumferentially like a surge of waves.

Professor Katsumi Ida, Assistant professor Tatsuya Kobayashi, and the LHD experiment group, together with Professor Shigeru Inagaki at Kyushu University, have, together with Dr. T. Evans, a DIII-D senior researcher, discovered for the first time in the world a new confinement state inside a magnetic island by applying the "momentary heating propagation method" to the DIII-D plasma. The "momentary heating propagation method" allows the plasma confinement performance (adiabaticity) to be diagnosed from the amplitude of temperature variations and the propagation speed caused by the momentary heating.

This discovery, because it is essential for improving the confinement of the fusion reactor plasma, will be an important compass pointing in the direction of future fusion research. Further, the ripple effects in academic research, too, will be great.

In cases with good confinement performance (high adiabaticity) in the magnetic island, the propagation of heat that seeks to enter from outside slows, and at the same time variations in temperature become smaller. Accordingly, by momentary heating of the plasma, and by diagnosing the amplitude of temperature variations and the propagation speed ("momentary heating propagation method") we learn details of the confinement performance. Previously, experiments in LHD found "that confinement performance inside the magnetic island is good (the adiabaticity was 7 times greater than outside)". This time, in the DIII-D plasma, a "particularly superlative magnetic island" was discovered. Moreover, the self-regulated oscillations were also discovered between two different adiabaticity states, the "good state (adiabaticity is 5 times greater)" and "an even more superlative state (adiabaticity is 40 times greater)."

Accompanying the self-regulated oscillation, we observed for the first time, a state in which temperature variations were transferred in the magnetic island and one in which temperature variations were small with repeatedly alternating cycle. This discovery of the self-regulated oscillation means that there is variety in the performance of plasma confinement (adiabaticity). This discovery provides new guiding principles for producing a magnetic island with good confinement condition, and will greatly contribute to fusion research. Further, this newly discovered mechanism may also be significant for interpreting space and solar physics effects, and we anticipate the wide circulation of these results academic research.

These research results were published in the British academic science journal (online edition) of the Nature group on November 4, 2015, and is widely available.

plasma: the fourth state of matter