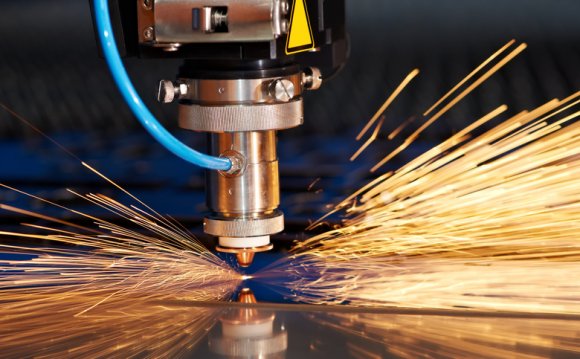 Player with the Grabber weapon.

The Ionized Plasma Levitator, better known as the Grabber, is a weapon only found in Doom 3: Resurrection of Evil. It has the ability to hold certain objects above the ground for a limited time and can throw them with great force. The Grabber can grab fireballs thrown by enemies, reach otherwise inaccessible pickups, destroy certain enemies and remove obstacles in the player's path. It is first acquired early in the game, and remains a solid performer throughout.

A portable tractor beam, it does not use ammo but can only fire when locked onto a target. It can pick up objects to either move them or throw them at enemies, or grab enemy fireballs (even a Revenant's rockets) from the air and toss them back. This game most certainly does not observe the Classic Doom rule that a given demon is immune to its own projectiles. The Grabber can also be used to effectively deal with smaller "pest" enemies (Forgotten Ones, Trites, Ticks, and Cherubs) by picking them up and flinging them away, which destroys them. It ignites exploding barrels if launched (they can also be dropped unharmed by a simple release). While it has unlimited ammo, the weapon will overheat and cut the beam off after a few seconds.

One of the most effective tricks with the weapon is that any enemy, short of a Hell Knight, which launches a fireball is immediately killed if hit by its own projectile, making it very easy to kill legions of Imps and Vulgars without firing a single bullet. It is also very easy to simply intercept and then toss fireballs on other enemies, though since it can only hold one fireball at a time and takes a short period to recharge, groups of enemies can quickly overwhelm you. And unfortunately, this fighting method is ineffective with Z-Secs, and much trickier with Revenants due to their launching two rockets at the player in an attack, since the Grabber can only catch one at a time.

Projectiles caught and returned with the grabber deal significantly more damage than the original projectile would have, and will kill most enemies with one hit. If the grabber is used to launch one enemy's projectile at another enemy of a different species, the hit enemy will consider it an attack by the original enemy, and will proceed to attack them instead of the player. However, only mid-to-high level enemies, such as Revenants, Arch-Viles, or Hell Knights, can survive a hit from a grabber projectile, due to their increased damage. This is the simplest way to earn the "Turncoat" achievement in the .