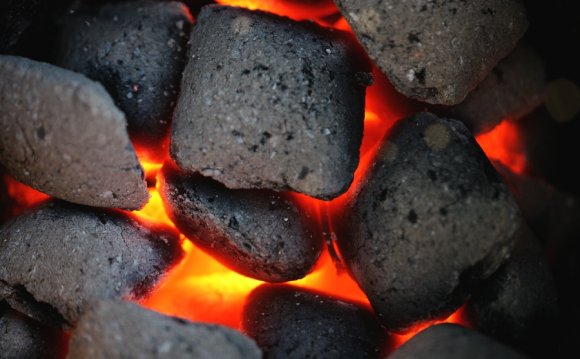 As a result of the current discussion how further global warming could be prevented or at least mitigated, the revival of nuclear power seems to be in everybody's - or at least in many politician's - mind. It it interesting to see that in many suggestions to mitigate global warming, the focus is put on the advantages of nuclear power generation, its disadvantages are rarely mentioned.

Hopefully, the following summary of arguments for and against nuclear power can fill this gap:

For several reasons, nuclear power is neither «green» nor sustainable:

Advantages And Disadvantages Of Fossil Fuels