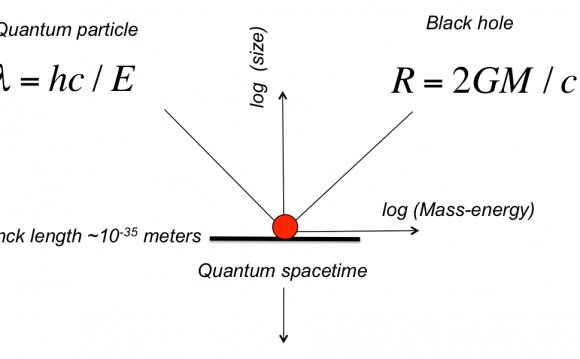 Monkeys were subjected to major head surgery during which head posts and recording or injection chambers were surgically implanted into their skulls.

Monkeys suffered nasty bleeding head wounds. For some, their head wounds became infected, including with MRSA.

The focus of the work carried out at MPI is ‘basic research’, carried out to understand the brain, vision and other processes in macaque monkeys.

We believe the use of monkeys in this way is both cruel and ill-conceived. Trying to apply findings from these animal experiments to humans is highly speculative. And diverting scarce research funds to study macaques’ brains is wasteful.

There are better ways to do this research that do not inflict harm and suffering on animals.

You can help end the appalling suffering of monkeys like these by sending a polite email to the German Embassy in your country, calling on the Government to end these cruel animal experiments. The following text can be used for your email:

“I am shocked by the findings from the investigation carried out by the BUAV and Soko Tierschutz at the Max Planck Institute for Biological Cybernetics, a leading research institute in Germany, which has revealed the immense suffering inflicted on primates in cruel experiments.

The experiments, some of which were publicly funded, involved primates being subjected to severe water deprivation (sometimes for days) and physical coercion. They underwent major surgery to have devices implanted in their skulls and were then held rigid in ‘primate chairs’ inside testing chambers to carry out repetitive tasks for hours at a time.

In addition to the terrible pain and suffering experienced by these monkeys, I believe that this fundamental research to study macaques’ brains is the wrong approach. There are better ways to do this research that do not inflict harm and suffering on animals.

I appeal to the Government of Germany to take immediate action to suspend all licences to conduct research on primates at the MPI and to carry out a full inquiry, independent of the MPI and the authority.

I look forward to hearing from you.”

Or find the German Embassy in your country:

Anton, a monkey, was forcibly removed from his cage by a pole attached to the collar permanently fastened around his neck.

This poor monkey was forcibly restrained on the floor by one of the laboratory staff.

Brad was subjected to severe restraint, immobilised by his neck in this primate ‘chair’, as part of a severe ‘training’ regime.

This cruel device was used in an attempt to ‘acclimatise’ monkeys to being restrained by their necks in primate ‘chairs.’

A monkey was sedated and measured for a head plate, prior to major brain surgery

CM28 suffered swelling to his face after major surgery to have a chamber implanted into his skull.

These two monkeys had implants in their skulls, through which chemicals were injected directly into their brains.

This monkey known as CM28 suffered a nasty bleeding head wound after surgery to implant a chamber in his skull.