What is fusion reactor? 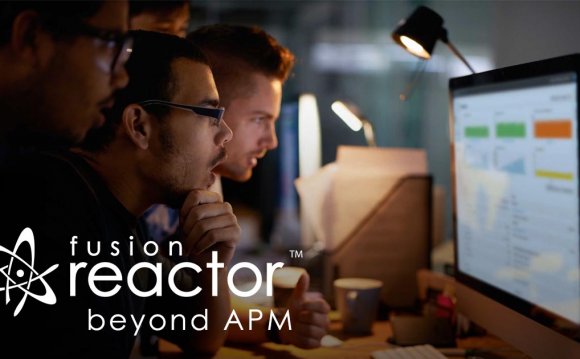 Boy, do we hope stellarators — which confine and control hot plasma within magnetic fields — are the thing that works for fusion. After all, it only matters we achieve some fully green form of mass electricity production from a nigh-infinite fuel source. If, by chance, the International Thermonuclear Experimental Reactor (ITER) were to get it done, well, worse things could happen. But stellarators are the original fusion reactor design, they’ve got by far the coolest name, and they have some major advantages over other reactors designs. Best of all? The most powerful stellarator ever created, the Wendelstein 7-X, was recently switched on in Germany, meaning that the technology could be headed for a major step forward.

The term “stellarator” could really apply to any fusion reactor, since it refers to the harnessing of the reaction of the center of a star. Fusion reactors are generally divided up according to their method of beginning and containing this stellar fusion reaction: either magnetic or inertial confinement. Within magnetic confinement, which uses super-powered electromagnets to keep the plasma from touching the walls of the reactor, by far the major tech has been tokamak confinement. Big, donut-shaped arrangements of coils. That’s how magnetic fusion reactors look.

But that’s not necessarily the most efficient way of doing things. It turns out that if you extend the rings of the tokamak to have a sort of figure-eight geometry, the movement of electrons occurs so as to create a substantially stronger magnetic field. That’s good, because tokamak reactors have struggled to keep plasma confined for all that long. The record is about 6 minutes 30 seconds, while calculations indicate that an adequately sized stellarator could sustain a reaction for as long as a half an hour.

Good thing we have an adequately sized stellarator in the pipe, then! The Wendelstein 7-X has been at some level of construction for almost a decade at this point. It was originally scheduled to open in 2006, but problems building and installing the finicky, specialized magnetic coils led to repeated delays.

The Wendelstein 7-X is now rumbling to life, doing early test runs and preparing for the real show in early 2016. On December 10, it created and sustained for a short time its first plasma — a major proof that the thing hasn’t been assembled all wrong, but not yet enough to prove the design’s advantages have been realized.

The big problem with stellarators, really, is how difficult and expensive they are to build. Tokamaks are far simpler in design, and engineers broadly know how to build them, but stellarators are atypical in just about every way. If the Wendelstein 7-X did achieve new heights in plasma confinement, there would then have to be a discussion of whether it had achieved those heights efficiently enough to be worth pursuing, versus cheaper-but-less-proficient tokamak designs.

While these sorts of high-concept test reactors look into the physics of fusion power, other private entrants are looking to make chimera solutions that use multiple existing technologies. General Fusion hopes to use both magnetic confinement and inertial confinement to get their fusion reaction without having to use such unhelpfully over-powered versions of either.

Bonus Video - How dangerous is our Fusion Reactor really?