The nuclear fuel in the sun is 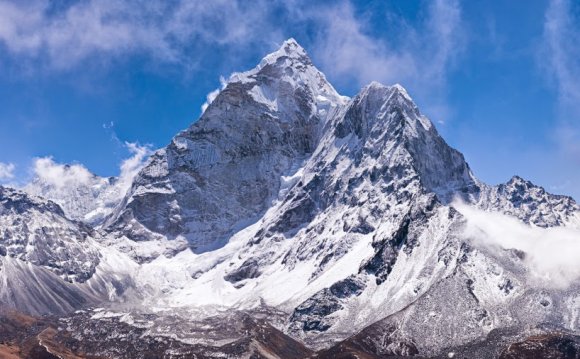 An International gathering of world leaders in science met in Geneva to discuss their latest findings. Each nation took a turn sharing its latest developments. The leader of one nation stood before the group and declared that they had devised a spacecraft which would allow their astronauts to fly directly to the sun. He was met with boisterous laughter from the audience, to which he boldly replied, "I know what you're thinking, but we have a plan. We're going to fly the ship at night!"

Just about everybody knows that you can't fly directly to the sun, for several reasons, not the least of which is that you can't even land there because there is no there to land on. The sun is a star, which is an enormous ball of burning gases. If you remember from your science lessons in school about the three states of matter (solid, liquid, gas) you remember that gases are not solids.

In order to land and stand on any celestial body, it would need to be solid because we are solid. Oh yeah, for us to fly anywhere near the sun we would have to build a spacecraft that could withstand over 1, 000, 000 degrees Kelvin AND keep the people inside protected from not only the extreme heat, but the intense light and solar radiation. Human beings were built to withstand the intensity of the sun from the distance of earth, not any closer. Even at this distance, too much exposure to the sun can be dangerous. Besides, we don't really need to fly to the sun to study it, we can make observations from afar (it's much safer).

The Source of the Sun's Tremendous Energy

You would probably think of the sun as very old, as it is estimated that the "birth" of the sun happened 4.5 billion years ago. Things that grow old usually die, but 4.5 billion years is young for our sun. It is estimated that there is enough fuel in the interior of the sun to keep that lamp burning for about another five billion years, growing twice as bright as it is now. The source of the sun's fuel is hydrogen and helium gases. Through a special chemical reaction, called nuclear fusion, the hydrogen gas is "burned" releasing an enormous amount of energy in the form of light and heat.

Two isotopes of the element Hydrogen (tritium and deuterium) collide with each other under extreme heat in the interior of the sun. The two atoms smash into each other so hard that several things happen:

1. Like cars smashing into each other in a high speed crash, the atoms lose pieces of themselves, atomic particles

The Nuclear Fuel Cycle and North Korea: Science Behind ...

Nuclear Waste Fukushima MELTED FUEL "Where in the world is ...