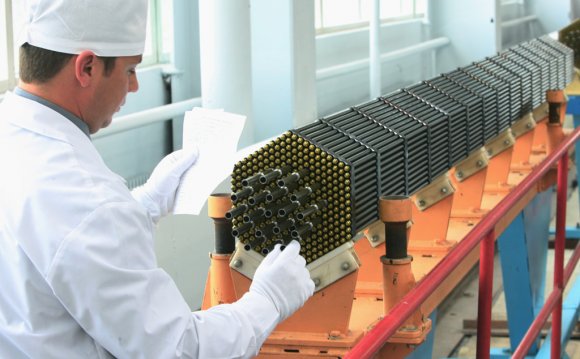 TOKYO, Japan, March 28, 2013 (ENS) – The Japanese utility that supplies electricity to seven prefectures on Japan’s main island of Honshu today officially withdrew its plan to build a new nuclear power plant near the site of the 2011 Fukushima nuclear disaster.

Tohoku Electric Power Company said Thursday that it will cancel the construction of the Namie-Odaka plant in view of strong local opposition.

Announced in 1968, the plant was to be built about 10 kilometers (six miles) north of the damaged Fukushima Daiichi plant belonging to Tokyo Electric Power Company.

At Fukushima Daiichi, hydrogen explosions and nuclear fuel meltdowns followed the March 11, 2011 earthquake and tsunami that shut down power to the water pumps that cooled the nuclear fuel rods.

Tohoku already has two nuclear power stations – one in Miyagi Prefecture and the other in Aomori Prefecture. But they remain shut down after the Fukushima disaster as do all Japan’s other 50+ nuclear power plants, except for two near Osaka.

All the world’s nuclear power plants generate electricity by splitting atoms in a process known as nuclear fission.

But now, Japan is taking a leading role in developing production of electricity by means of nuclear fusion, the process that powers stars and the Sun. In this nuclear reaction, atomic nuclei collide at very high speed and join to form a new type of atomic nucleus, emitting vast amounts of heat and energy.

Scientists have been working to harness nuclear fusion as a next-generation energy source.

About 100 people from Europe and Japan attended a ceremony Monday at Japan Atomic Energy Agency’s Naka Fusion Institute to mark the start of assembling the testing facility.

The new fusion testing facility replaces the JT-60 Upgrade experiment recently operating there, using the buildings and basic site infrastructure. The super-conductivity base for the JT-60SA testing facility was shipped from Europe.

SA stands for Super, Advanced, since the experiment will have superconducting coils and study advanced modes of plasma operation.

Some 500 Japanese and European researchers are expected to take part in nuclear fusion experiments there.