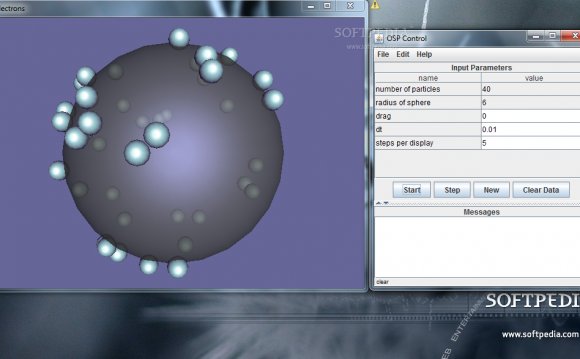 Plasma is often called the fourth state of matter, being the result of raising a gas to such an energy level that it contains conducting particles such as electrons and ions. While most of the Universe is in a plasma state, plasmas on Earth are relatively uncommon. Plasma science and engineering research examines the use of the plasma state to produce physical and chemical changes to matter (bulk & surfaces).

Plasmas may be in non-equilibrium, a state in which the overall gas is at low temperature and only the electrons are very energetic, or in the equilibrium state, where the temperature of all constituents is essentially equal and may range from thousands to tens of thousands of Kelvins (e.g. The Sun’s surface is in a plasma state, at a temperature of about 6000K). Non-equilibrium plasmas are used in such applications as the deposition of coatings and functionalization of surfaces, the treatment of cells, and the treatment of harmful gases and liquids. Thermal plasmas are used in the synthesis of advanced materials such as nanoparticles, carbon nanotubes and coatings as well as the treatment of toxic and persistent wastes and metallurgical processing. Both thermal and non-thermal plasmas are currently used and studied in the Plasma Processing Laboratory (PPL), which forms one of the founding groups of the Regroupement Stratégique FRQ_NT Plasma-Québec Centre.