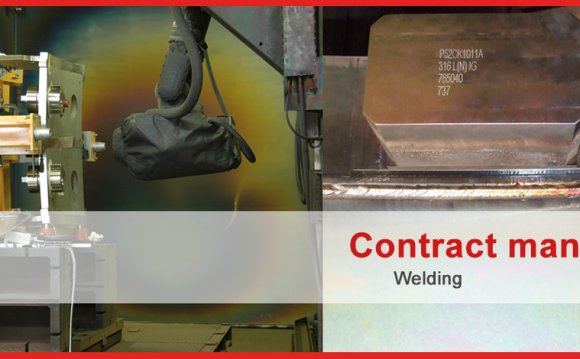 Here an illustration of the International Thermonuclear Experimental Reactor (ITER) that is being built in southern France to test the so-called tokamak method for producing energy through fusion reactions.
Credit: ITER

In light of construction delays of the first fusion reactor being designed to generate self-sustaining reactions, a committee has decided to postpone some basic physics research and other studies considered non-essential to the project's target, Nature.com reports.

The International Thermonuclear Experimental Reactor (ITER) is being built in southern France to test the so-called tokamak method in which deuterium and tritium, two hydrogen isotopes, are heated to millions of degrees to form hot plasma; magnetic fields are then used to confine the plasma and produce energy from fusion reactions.

Fusion involves mashing atomic nuclei (the protons and neutrons of atoms) together with such force they fuse to form heavier elements and release energy. It's the same power source fueling the sun.

"The meeting is the start of a yearlong review by ITER to try to keep the experiment on track to generate 500 MW [megawatts] of power from an input of 50 MW by 2028, " Nature reports, referring to the plans discussed this week at a meeting of ITER's Science and Technology Advisory Committee.

Before becoming managing editor, Jeanna served as a reporter for Live Science and SPACE.com for about three years. Previously she was an assistant editor at Scholastic's Science World magazine. Jeanna has an English degree from Salisbury University, a Master's degree in biogeochemistry and environmental sciences from the University of Maryland, and a science journalism degree from New York University.