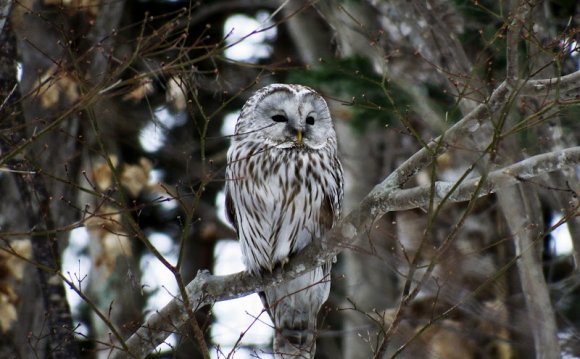 About nine months ago we reported on a portable nuclear power generator made by Hyperion Power Generation which we dubbed a "nuclear hot tub" because of it's size. We weren't overly keen on the idea and comments ranged from incredulous to defensive.

The executive director of the Los Alamos Study Group wasn't exactly supportive either: "The whole idea is loony and not worthy of much attention. Of course, factoring in enough cronyism, corruption and official ignorance and boosterism, it's possible the principals could make some money during the initial stages, before the crows come home to roost."

I'm not sure if cronyism and corruption had anything to do with it, but Hyperion Power has just announced that it has received a letter of intent to purchase six of the Hyperion Power Modules (HPG).
Total Energy Solutions First HPG Buyer
The buyer, TES Group, will pay $25 million each for its six portable nuclear reactors, and says if its initial purchases work out will eventually buy 50 of the units.

According to Hyperion, each unit can generate 27 MW of electricity when connected to a steam turbine. They tout the benefits of the HPG as being clean (no greenhouse gas emissions), safe (the most regulated type of power on the planet), affordable, and reliable.

"Out of Sight and Safe from Nefarious Threats"
They further describe the HPG:

Small enough to be transported on a ship, truck or train, Hyperion power modules are about the size of a "hot tub" — approximately 1.5 meters wide. Out of sight and safe from nefarious threats, Hyperion power modules are buried far underground and guarded by a security detail. Like a power battery, Hyperion modules have no moving parts to wear down, and are delivered factory sealed. They are never opened on site. Even if one were compromised, the material inside would not be appropriate for proliferation purposes. Further, due to the unique, yet proven science upon which this new technology is based, it is impossible for the module to go supercritical, "melt down" or create any type of emergency situation. If opened, the very small amount of fuel that is enclosed would immediately cool. The waste produced after five years of operation is approximately the size of a softball and is a good candidate for fuel recycling.

Home Made Power Plant - Generate Your Own Power From Home!