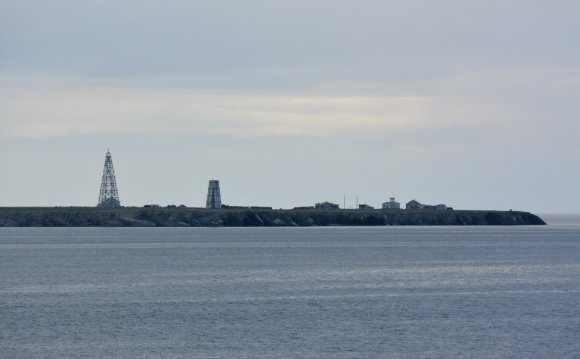 Compact nuclear power reactor units that are “about the size of a typical backyard hot tub”, says commercial deployments could start as early as 2013. The release quotes the company’s CEO John “Grizz” Deal, who says the Santa Fe, New Mexico-based startup has advanced development of its device enough to be able to reach that goal (of course the nuclear exec has such a great nickname).

The company says it initially plans to make 4, 000 units — each being able to generate 70 megawatts of heat energy, or 27 megawatts of electricity from a steam turbine. That’s the equivalent power for 20, 000 homes. There’s also the possibility of linking devices that could produce more power.

Hyperion’s “cartridge” reactor or “nuclear battery” is small, portable and self-contained, which could make it a good fit for remote, rural locations that are disconnected from the power grid. The company says the device can be delivered where it is needed and then sent back to the factory for refueling every five years.

The modular aspect of the device is supposed to bring down the cost of nuclear power — “30 percent” over traditional nuclear in capital costs and a 50 percent reduction in operating costs. The company says the device is also safer than traditional nuclear because: 1). it is sealed and only opened when refueled back at the factory, and 2). because it is buried at the generation site, which cuts down on tampering. We’re not sure about the company’s claims, but the image above looks slightly terrifying.

Most of the presidential candidates are touting nuclear as a promising option, and government funding has started to head that way. This is despite the significant problems with nuclear power, like issues of waste disposal, uranium supply, and safety, or the fact that it will take decades and billions of dollars to get traditional reactors built.

Private investors are also starting to eye nuclear as the country searches for answers to provide large amounts of carbon-free power. Hyperion is backed by Altira Group in an undisclosed round of funding. Toshiba reportedly has a compact modular nuclear technology in the works as well. And NRG Energy is creating Nuclear Innovation North America, a subsidiary that will develop and invest in nuclear projects, and it launched the new company with a $300 million investment from Toshiba.