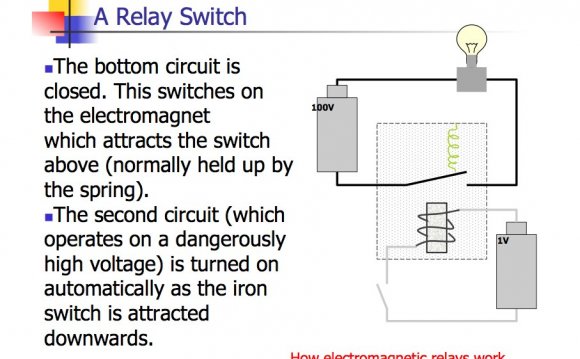 Nuclear power reactors use a reaction called nuclear fission. Two isotope Atoms of an element with the same number of protons and electrons but different numbers of neutrons. in common use as nuclear fuels are uranium-235 and plutonium-239. However, uranium-235 is used in most nuclear reactors.

'Fission' is another word for splitting. The process of splitting a [nucleus: The central part of an atom. It contains protons and neutrons, and has most of the mass of the atom. ] is called nuclear fission. Uranium or plutonium isotopes are normally used as the fuel in nuclear reactors because their nuclei are relatively large and easy to split.

For fission to happen, the uranium-235 or plutonium-239 nucleus must first absorb a neutron ###TODO###. When this happens:

The additional neutrons released may be absorbed by other uranium or plutonium nuclei, causing them to split. Even more neutrons are then released, which in turn can split more nuclei. This is called a chain reaction. The chain reaction in nuclear reactors is controlled to stop it going too fast.