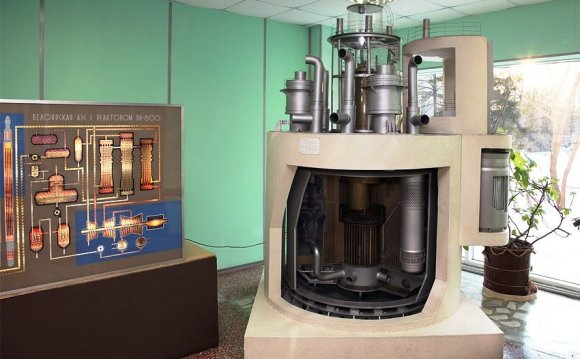 Although the National Ignition Facility (NIF) news page remains silent on the matter, the BBC reports that an NIF experiment in late September achieved the first step towards harnessing the power of the sun here on earth - they got more energy out of a fuel burn than was put into it.

The achievement falls short of the NIF's stated definition of "ignition", which requires that the fuel burn release more energy than all of the energy used by the machine. To be clear, at this point they achieved a release of energy greater than that which the laser beams put into the fuel capsule. Only about 10-20% of the laser energy actually reaches the capsule, with the rest of the energy going to heat the chamber, scattering or escaping, or to other losses.

At the NIF, a bubble of hydrogen* about the size of a bb is heated and compressed by 192 high-power lasers until a miniature star briefly comes to life. The facility design takes a pulse with 1 billionth of a Joule of energy, and multiplies that energy 1000 million million times by running the beams through amplifiers pictured below. (*Actually, the fuel consists of solidified "heavy hydrogen" - deuterium and tritium, which is hydrogen with extra neutrons that can fly off to create energy in the fusion reaction.)

The result: 192 beams carrying 1000 times more energy than the electrical generating capacity of all of the power plants in the USA. Ironically, that costs less per laser blast than a good meal in a restaurant, because each blast requires only a millionth of a second from initial pulse to full amplification. (We will leave aside the fact that this beam requires a $3.5 billion dollar facility, $1.4 billion over budget; the facility funds largely originate from the US Department of Energy).

Fusion remains the holy grail of clean energy research, because the fusion reaction generates new elements that are not radioactive, unlike nuclear fission which leaves us with hazardous fuel wastes that require generations of management. But scientists have been stymied as their real-life experiments have not yielded the results predicted by theory. The disappointment resulted in fusion reaction experiments losing priority as focus on the best use of public funds shifted. The recent experiments fortunately have yielded data that serves the clean energy agenda as well as other aims (which largely consist of maintaining a nuclear deterrent without the need for underground testing).

If you have seen the new Star Trek: Into Darkness, you have seen the insides of NIF. Filming of Star Trek took advantage of a maintenance shut down in 2012 to set the futuristic plot in a facility that gives hope that mankind will someday have technologies currently envisioned in science fiction.