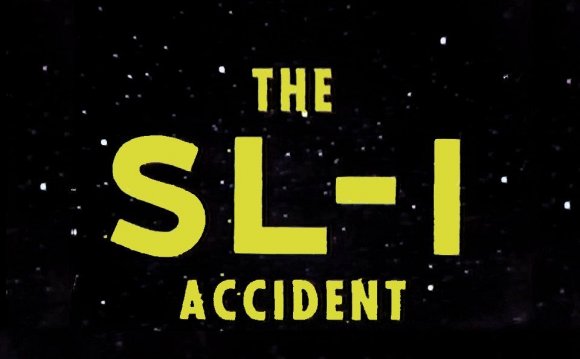 The footage, which you can see above, is the first interior view of the disabled reactor unit 2, one of three reactors that failed in March 2011. As The Japan Times explains:

Obtaining a clearer picture inside the containment vessels of the three crippled reactors is critically important, as the vessels are the last line of defense containing their melted nuclear fuel.

In particular, TEPCO needs to find out about the state of the melted nuclear fuel at the reactor cores, the level of coolant water and the extent of the damage to the containment vessels.

The endoscope is unlikely to help Tepco to determine the state of the melted nuclear fuel, much of which is believed to have burned down to the bottom of the containment vessels, but will hopefully shed some light on coolant water levels and internal damage.

The probe revealed corroded piping and dripping humidity, but did not reveal the water’s surface level, which TEPCO had expected to be as high as four meters. The containment vessel was flooded with seawater during the reactor meltdown when other attempts to cool it failed. Current water levels inside the reactor remain unknown.

The probe’s thermometer function proved more revealing; it recorded the interior temperature at 44.7 degrees centigrade (112 degrees Farenheit), demonstrating that the unit’s own thermometer, thought to be off by as many as 20 degrees, is still functioning accurately.

Steam and radiation affected the quality of the video, but you can see gamma rays — which are detected by the camera in a manner similar to light but not focused by the lens — in the footage looking like streaks and flashes.